“I started posting nude photos of myself after I was diagnosed with bipolar disorder” – Actress, Abena Korkor

by Sandra Idubor
in Browse
Reading Time: 2 mins read
0 0
A A
0
5
VIEWS
Share on FacebookShare on Twitter
ADVERTISEMENT
Advertisement. Scroll to continue reading.

Popular Ghanaian actress, Abena Korkor has disclosed what pushed her into sharing her nudes on social media. 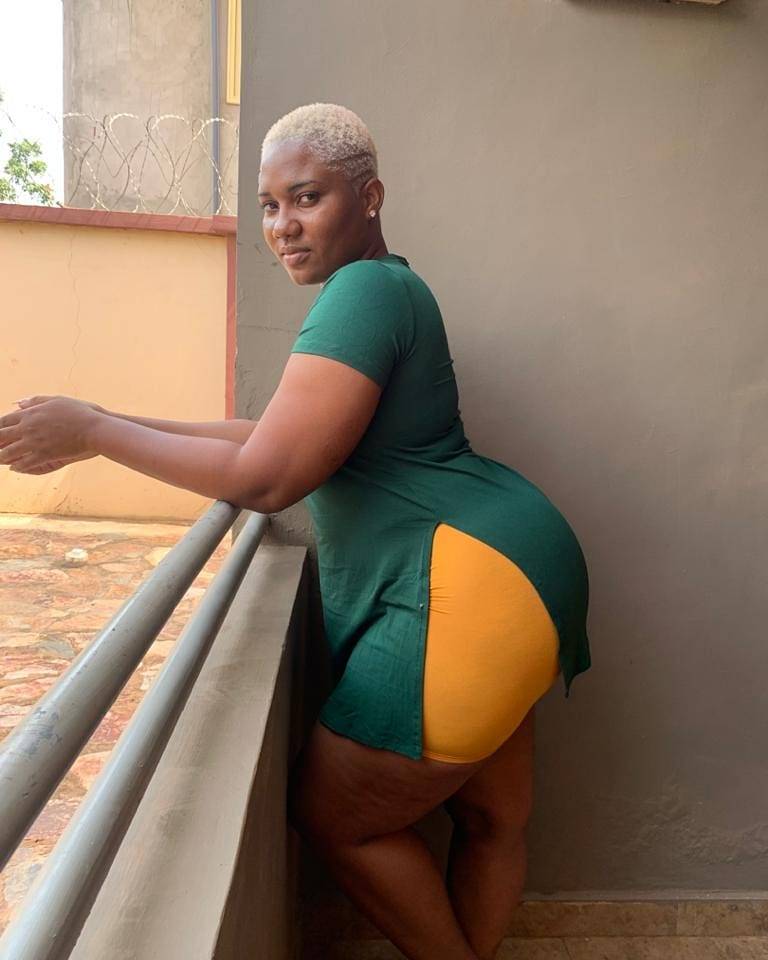 The media personality in an interview with Fiifi Pratt on Kingdom FM, revealed that she began sharing her nude photos and racy videos of herself after being diagnosed with bipolar disorder.

Speaking on the experience she stated that she used to be a quiet church girl who young ladies wanted to model their lives after until she suddenly changed and became the lady no young girl wants to associate with.

She however noted that showing her skin doesn’t make her less intelligent or industrious.

Recall that in 2016 Abena launched her mental health campaign which is aimed at improving mechanisms which will allow students to seek mental health service in schools.

Nana Abena said she had established an organisation, Psycho Social Africa, with the view to highlight the importance of mental health and distress to create awareness and offer mental distress education to empower individuals struggling with such issues.

BBNaija: I would like to date Nancy Isime – Emmanuel reveals