I Gave Everything For Man United – Manager Ole Solskjaer

Ole Gunnar Solskjaer says he is “honoured and privileged” to have managed Manchester United but accepts he paid the price for not being able to “take the next step”.

​​Solskjaer was sacked as United manager after an “embarrassing” 4-1 defeat at Watford in the Premier League on Saturday, with Paris Saint-Germain boss Mauricio Pochettino the club’s first choice to take over next summer.

United have confirmed Solskjaer’s assistant Michael Carrick will be placed in temporary charge, with the club also revealing their intention to appoint an interim manager until the end of the season. 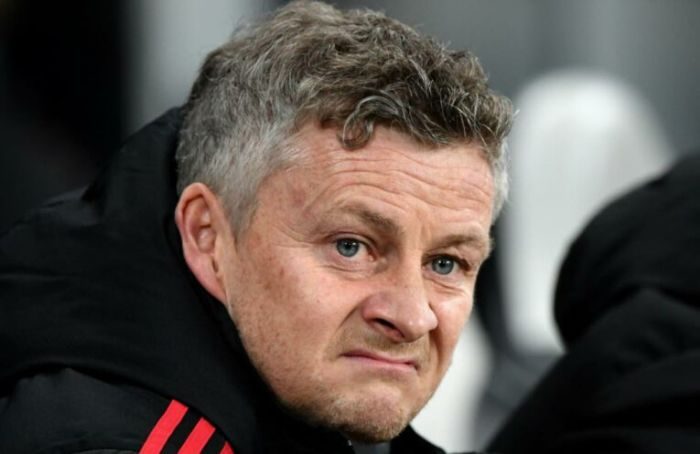 Speaking for the first time since his dismissal, Solskjaer told United’s website:

“I’m so honoured and privileged to have been trusted to take the club forward, and I really hope that I leave it in a better state than when I came.

“It’s one of those things you dream of in your life. When you’ve been a player, when you’ve been a reserve-team coach, the next job then, the only dream and the only thing you haven’t done is to manage the club, and I have now.

“It’s been a ball, it’s been absolutely enjoyable from the first to the last minute, so I have to thank all the players because since I came in, they’re top lads, top people. Some have come, some have gone, but all of them, they’ve been such an enjoyable bunch to work with.

“The board and the owners have backed me in [terms of] bringing good people in, good players in and I think, or I know, I leave this club with a better squad.

“I think everyone knows I’ve given everything for this club. This club means everything to me.

“With the fans, they have been amazing. From day one at Cardiff until the last one now. [They’ve been] top, and we’ll see each other again.”