“I am single and I like toxic women” – Super Eagles Goalkeeper, Maduka Okoye reveals

The 22-year-old professional footballer became an internet sensation recently after he was discovered by Nigerian women, and they haven’t stopped gushing over him because of his looks.

Maduka who has been dubbed the most sought after Nigerian footballer, has now satisfied the curiosity of his numerous admirers as he revealed that he is single and ready to mingle. 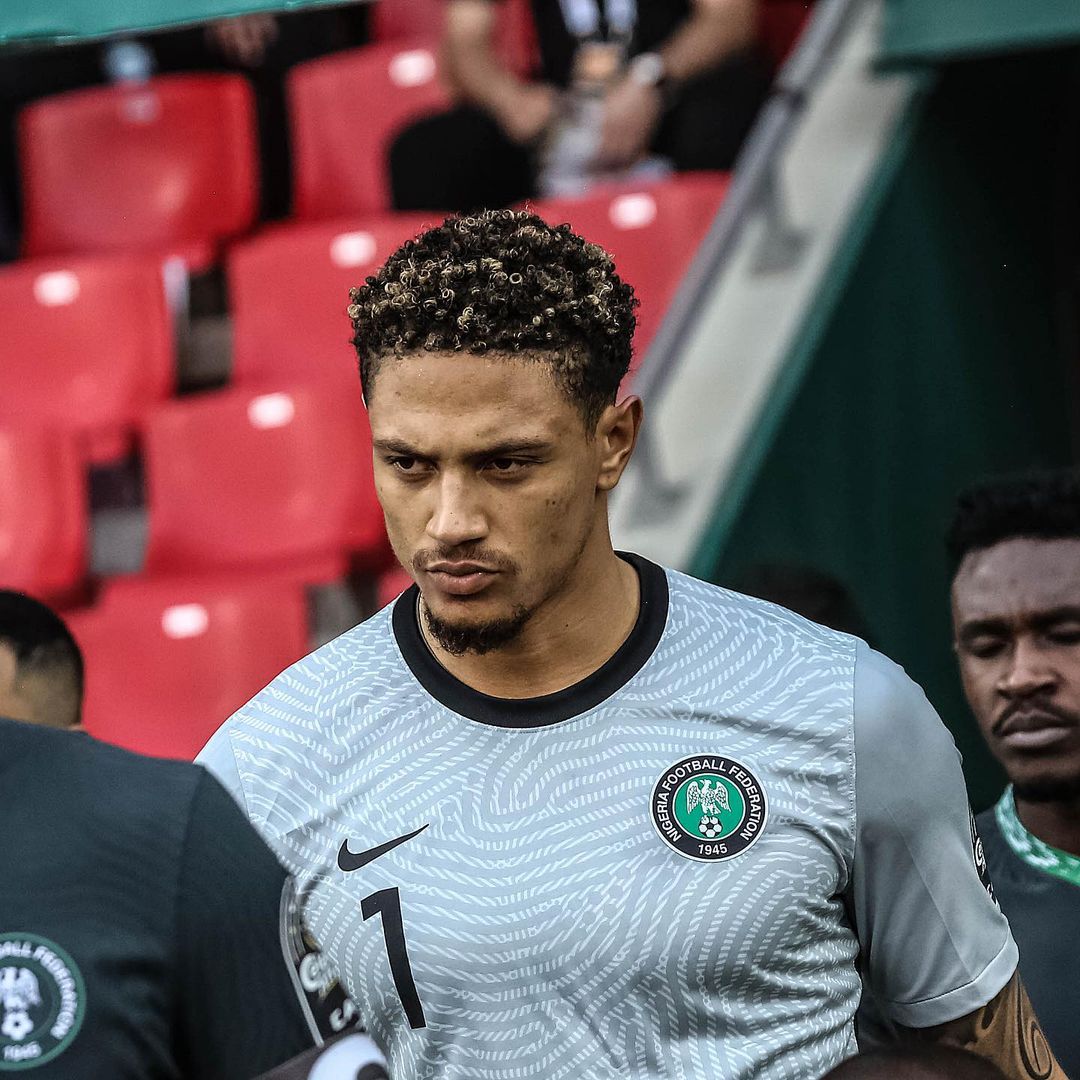 He made this disclosure during a virtual interview with Nigeria Info. According to him, he is single and interested women can shoot their shots at him.

When asked about the kind of women he likes, Maduka said he likes women that are black, ‘curly’ and toxic.

Watch him speak below,

A while ago, it was reported that the interim coach of Nigeria’s Super Eagles , Augustine Eguavoen will only be entitled to win bonuses as the Super Eagles progress to the knock out stage at the ongoing Africa Cup of Nations tournament in Cameroon.