Ronaldo lost his father when he was 20 years old, two years after he completed his transfer from Sporting to Manchester United.

Scolari said the sad news reached the Portugal camp ahead of a clash with Russia in September 2005 and nobody knew how to share it with Ronaldo.

He, however, summoned the courage to break it to the five-time Ballon d’ Or winner in what was indeed an emotional moment. 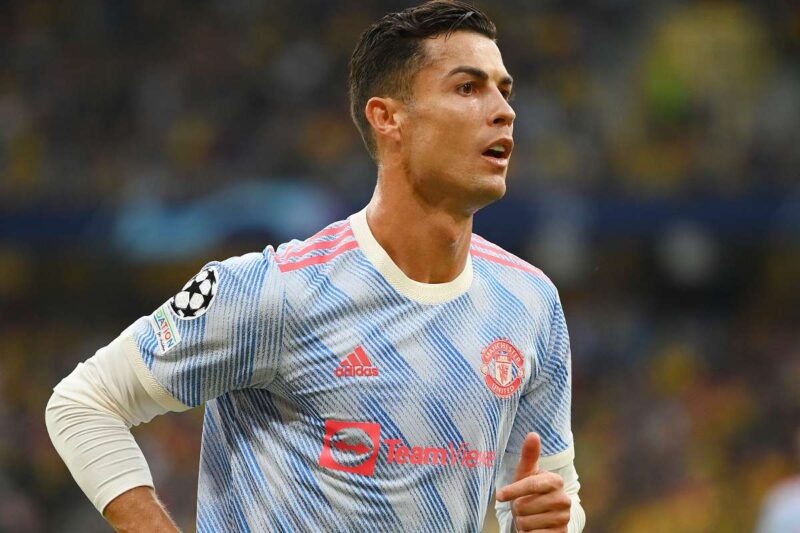 Speaking to Sportsmail, Scolari, a former Chelsea manager, said: “It was very hard. It was the moment that created a bond between us, a bond that surpasses the coach-athlete relationship.

“When the news got to us, before a game against Russia, nobody knew how to tell him [Ronaldo] and nobody wanted to.

“So I told them I would do it as I knew how it was to lose a parent. I had lost mine a few years before.”

Despite hearing the sad news, Ronaldo didn’t break down.

Ronaldo even featured in the clash with Russia the following day, which ended in a goalless draw before returning to Portugal.

“It was very sad, but it’s the kind of moment that connects us as friends. The next day, Cristiano played a marvellous game and returned to Portugal.

“He asked to play. He said: ‘I can’t do anything for my father today, so I’ll play tomorrow and then I’ll go.’”