A man, identified simply as Azeez, is currently on the run, after allegedly beating his 8-months pregnant wife to death in Saki area of Oyo State.

It was gathered that the deceased, Nimatallahi, reportedly slummed while she was trying to run away from her aggressive husband. 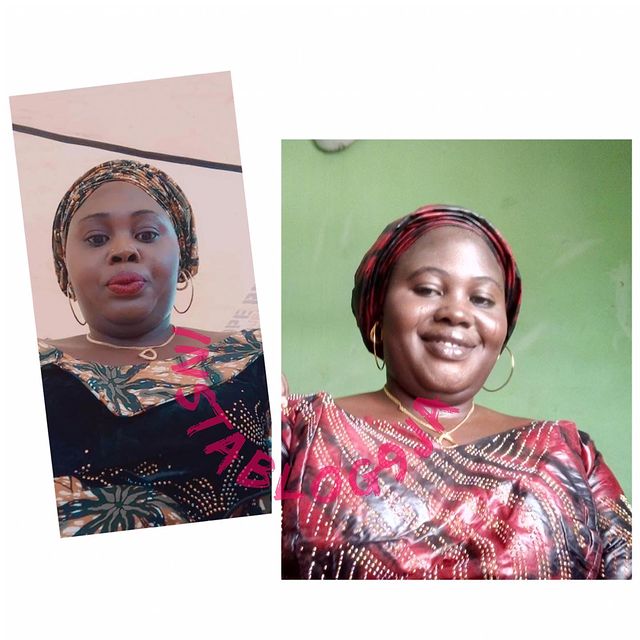 According to SakiFirst, she was rushed to the hospital but sadly, gave up the ghost three hours later. Cleaning Services In Lekki

“She was eight months pregnant. Based on our findings and investigation, Nimatallahi once lost a pregnancy of same stage to domestic vi*lence from her husband, Azeez. He was well known by neighbors and family to be a wife b*ater. Azeez is in his 40s, while the deceased was in her 30s” they wrote.