Gunmen suspected to be hired assassins have killed a chieftain of the All Progressives Congress in Akwa Ibom State, Otu Inyang.

It was gathered that chief Inyang who hailed from Ikot Udoma Village in Eket Local Government Area of the state was shot dead while returning home with his wife after a crossover service at Qua Iboe Church in the community.

According to Punch, the deceased was ambushed by his assailants who fired several bullets into his head a few minutes to his residence.

A source told the publication that other worshippers going home after the service did not suspect that the sounds they heard were that of gunshots as there were several other sounds from knockout thrown by excited youths to herald the new year. 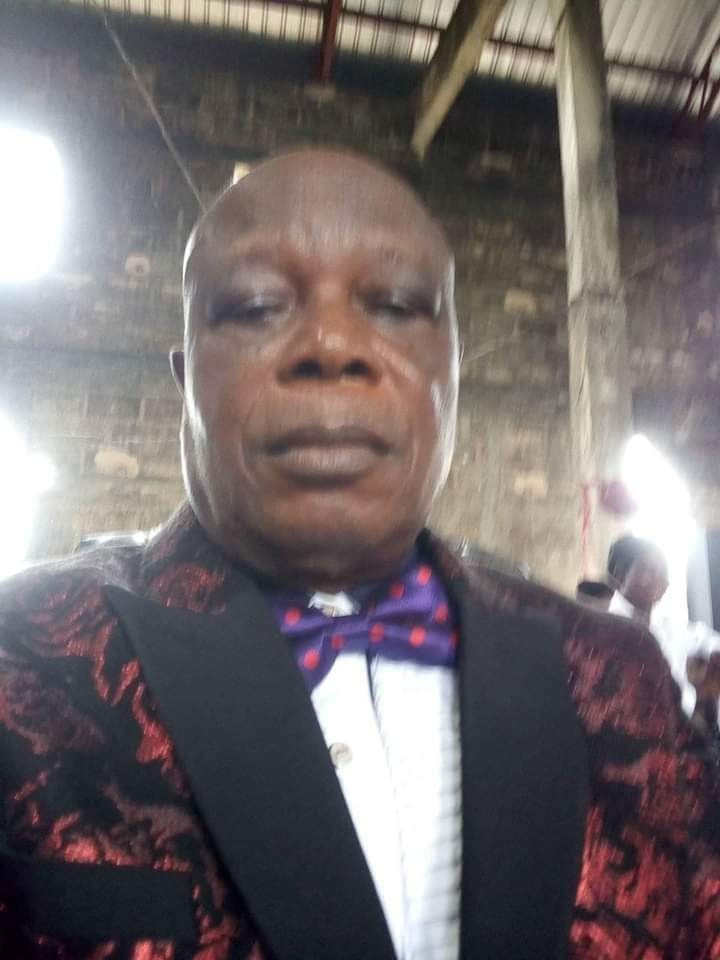 Confirming the incident, the President of Ekid Peoples Union and former governorship candidate on the platform of defunct All Nigeria People Party, Dr Samuel Udonsek, described the deceased as a formidable politician and community leader.

“I received this news with great discomfort and sadness. I must say that this model of conflict resolution is uncommon in Ekid land. I knew Elder Otuinyang very well, back in our days in ANPP 2000 – 2003 when he helped us build a formidable opposition party. Late Prof Etuk Nssien Etuk, of blessed memory, regarded him rightly then as a formidable pillar of his strong and resilient political empire and structure,” he stated.

“When we attended his thanksgiving service after his retirement, I got to know first hand how devoted he was to his native Ikot Udoma and the Qua Iboe Church, and also how his people regarded and respected him.

“On assuming the leadership of the Ekid People’s Union, we noted that his APC members were a bit distant from the Union, so he was one of those we consulted on how to make the Union more inclusive for all, irrespective of political party affiliations. Sadly, he died before this crucial task could be accomplished.

“For me, and indeed the generality of the remnants of our old ANPP structure; a great friend and loyalist has departed, may God in his infinite mercies forgive whatever his human frailties were and accept his soul to eternal rest in paradise. I pray God’s comfort on his dear family and loved ones, whose otherwise happy new year’s day has been blackened by this unfortunate and brutal event.” he added.

“The command has received such report and it is unfortunate. The CP has ordered the Deputy Commissioner of Police in the command to conduct a discreet investigation into the incident and ensure that the culprits are brought to book. So, we are on top of the situation and I want to assure you that the culprits will not escape.” he stated. 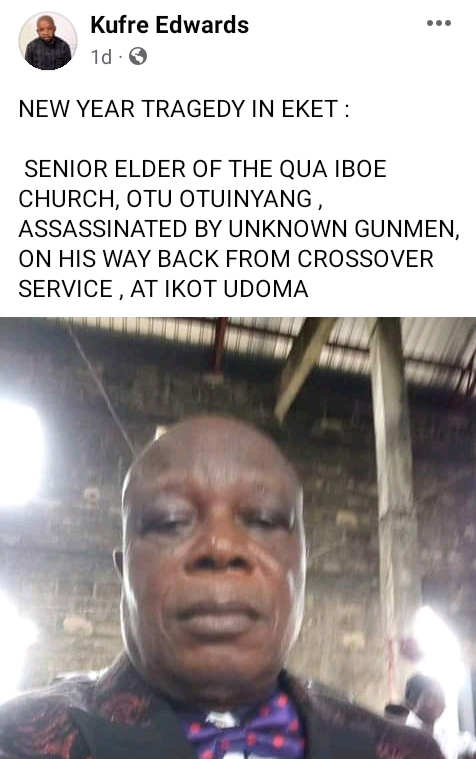