Girl, 9, drowns at her grandmother’s 75th birthday party after getting her hair caught in a pool drain while swimming

A nine-year-old girl drowned at her grandmother’s 75th birthday drowned after her hair got tangled in the pool drain at a club in the Brazilian state of Mato Grosso do Sul.

Mariana dos Anjos Farias was playing with her family when her hair got swept up by the drain on February 12, news outlet G1 reported.

She was unable to free herself and drowned while submerged.

Dos Anjos Farias’ father and one of her cousins jumped into the swimming pool in an attempt to save her life.

The fifth-grader was pulled out and was unresponsive as her father provided CPR. 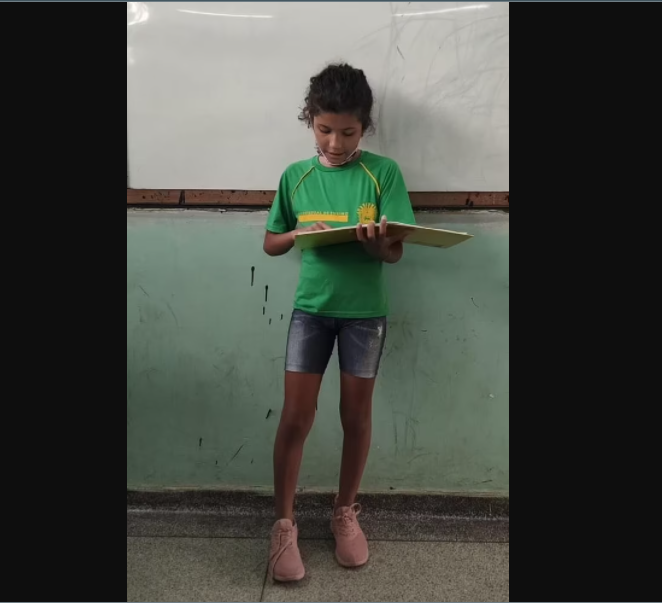 Paramedics later rushed dos, Anjos Farias, to a hospital in the municipality of Dois Irmão do Buriti, where she was pronounced dead.

The Dois Irmão do Buriti Civil Police has been looking into the tragic incident to determine if the club was at fault.

‘We will verify if it was in fact an accident or if there was any negligence or omission of those responsible for the place,’ police chief Karen de Queiroz said.