A 2-year-old girl who vanished from home was discovered in a black coloured builders’ bucket, neighbours say.

Neighbours claim the toddler was located by a police dog in a back garden.

Police launched an urgent search for the child after she was reported missing at around 4pm on January 29.

Locals joined the hunt until police dogs alerted officers to a body.

Three neighbours claim the little girl was found in a “builders’ bucket” at the back of a property in Dagenham, East London, which was undergoing construction work, MyLondon reports. 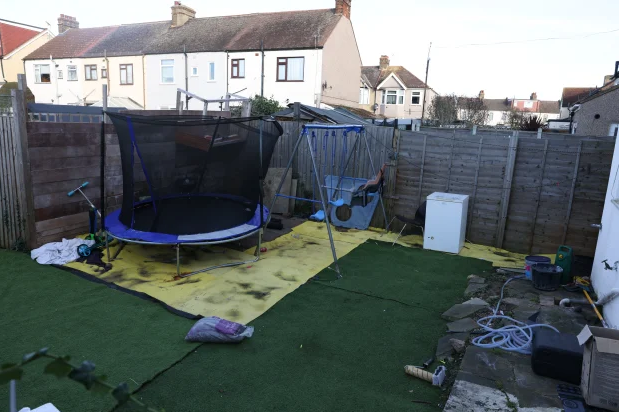 It is not clear whether the back garden in Reede Road was her family home, but locals have alleged it was not.

No arrests have yet been made and the death is being treated as unexplained.

A post-mortem is to take place later this week.

A Metropolitan Police spokesman said: “The girl was found unresponsive in the garden.

“Despite the efforts of paramedics, she was pronounced dead at the scene.

“The death is being treated as unexplained.”