Shatta Wale can only try but Ghanaians would continue to love and fight for Nigerian artists.

A commotion broke out at an event in Ghana after Nigerian Afrobeat singer and Grammy nominee, Ayodeji Balogun popularly known as Wizkid or Big Wiz threw his towel into the crowd.

On the 28th of December, 2021, Wizkid headlined the Afrochella held at the El Wak Sport Stadium in Ghana. The Essence singer while performing on stage threw his towel into the crowd, fortunately and unfortunately it landed into the hands of many fans and turned into a tussle as nobody wanted to let go of it.

Fans on Twitter reacted to this based on the fact that Shatta Wale insulted and disregarded Nigerian artists few days ago.

See some reactions below; 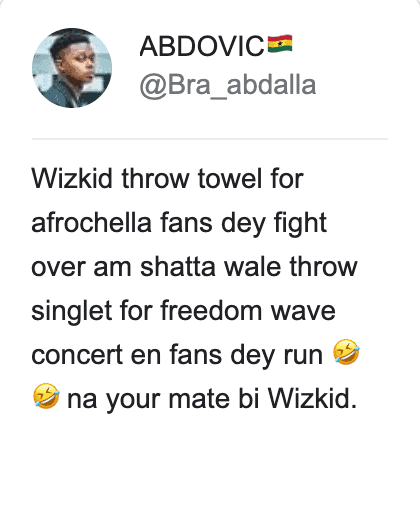 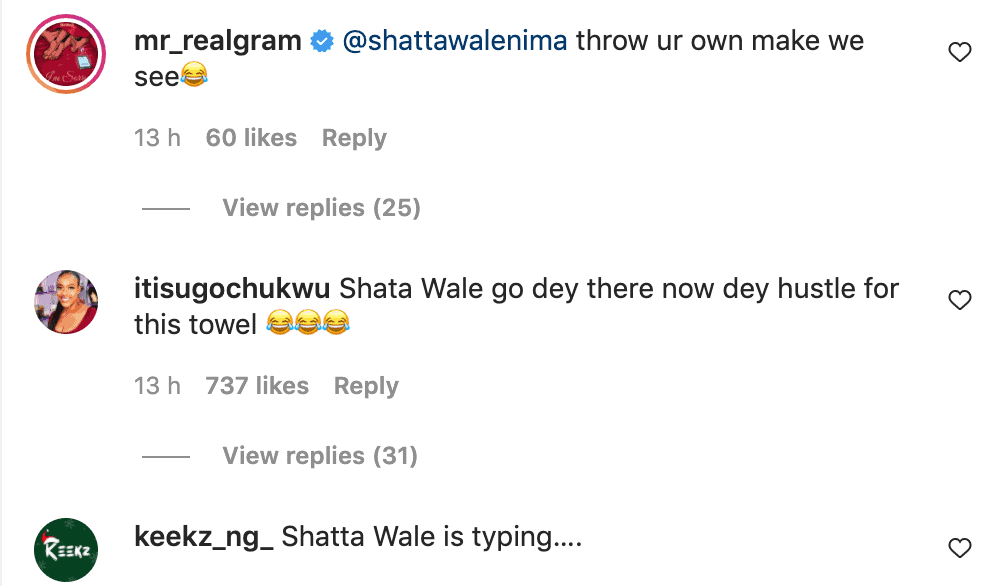 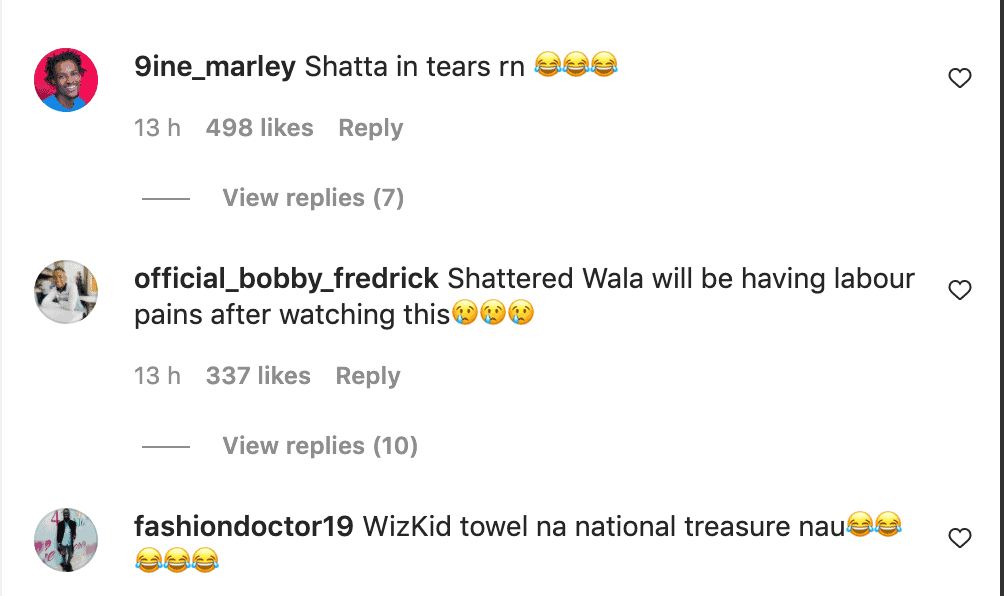 @temiicon wrote; A towel that will wipe all your tears away. A Towel filled with prosperity & annoiting… A towel to win contracts..A Towel that will take u to heaven

@poshestthrift wrote; The way machala is causing wahalurrr this Dec ayeee!!! is quite entertaining though, from aggressive fan attack to dollar bills , now towel lasun lasun Omo!!! What do we expect next lai dis?

@sireltee wrote; Since they won’t allow only one person have it, let them cut it to pieces and each would have a share!