Former Real Madrid footballer, Fernando Gago splits from tennis star wife after allegedly cheating on her with her best friend

Former Real Madrid midfielder, Fernando Gago has reportedly split from his tennis star wife, Gisela Dulko after allegedly cheating on her with her best friend.

Gisela reportedly caught the retired footballer in bed with the dance school owner and her best friend, Veronica Laffitte. 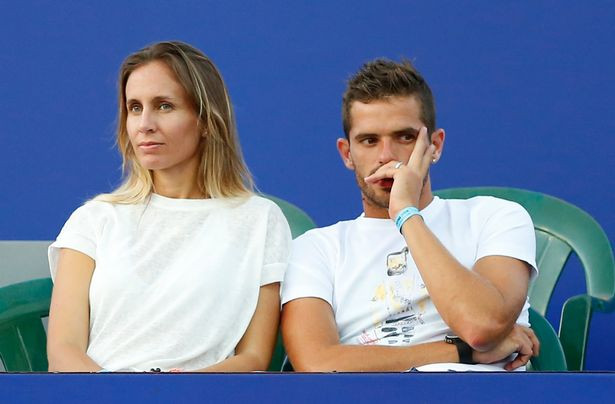 “She opened the door and there was Fernando Gago with this other woman.

“They got married ten years ago and have three children. They always kept a low profile.

“They separated because of his unfaithfulness. He cheated on her with her best friend.

“That group of friends were mums at their kids’ school. Gisela has changed them to a different school.”

The astonishing claims come as Gago, who retired less than a year ago from football following a string of injuries, resigned as manager of Argentinian side Club Atletico Aldosivi after six straight defeats. 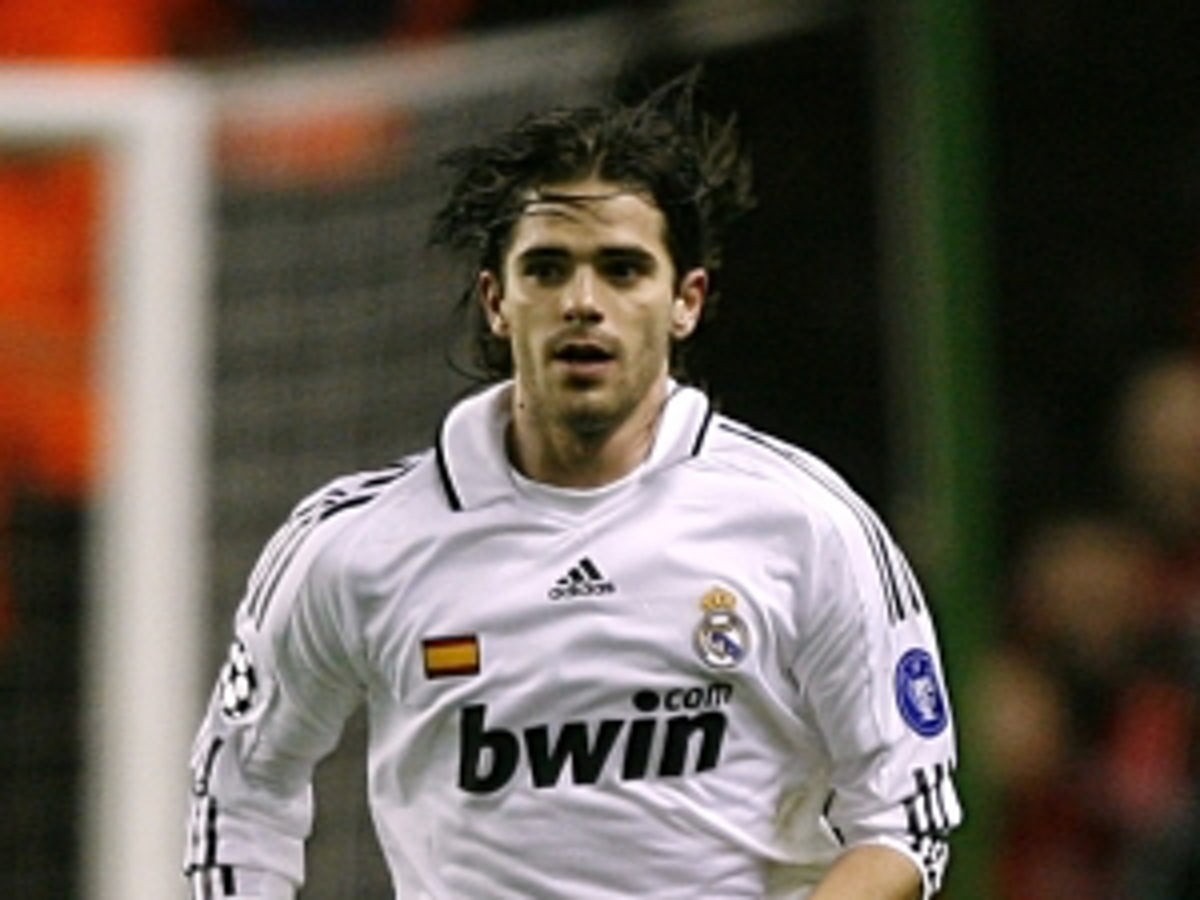 Unconfirmed local reports alleged that Gago’s infidelity is thought to have pushed his decision to quit.

Gisela reached a career-high tennis ranking of world No26 and won four WTA titles as a singles player but specialised in doubles where she achieved the world No1 ranking, has also stayed silent.

Gago who made 61 appearances for Argentina and also played for Boca Juniors, Roma, Valencia and Velez Sarsfield, is yet to issue an official statement on allegations of infidelity against him.

Gago married his former tennis star wife in the upmarket Buenos Aires neighbourhood of Palermo in July 2011 when the ex-footballer was still at Real Madrid. They are said to have started dating after Gago asked a tennis player friend for her number.

Many tennis players and footballers were at the star-studded party they celebrated getting married at. They have three young children – Mateo, eight; Antonella, six; and Daniele, three.