Agbani Darego was crowned Miss World on this day in 2001 and she took to Instagram to mark the anniversary of the memorable day.

Agbani was the first Nigerian and also the first indigenous African to win Miss World.

The 38-year-old model was crowned Miss World at the age of 18, after beating 93 contestants from all over the world at the 51st edition of the Miss World pageant, which held on 16 November 2001 at the Super Bowl of Sun City Entertainment Centre in Sun City, South Africa.

She was crowned by Priyanka Chopra, who had been crowned Miss World the previous year. 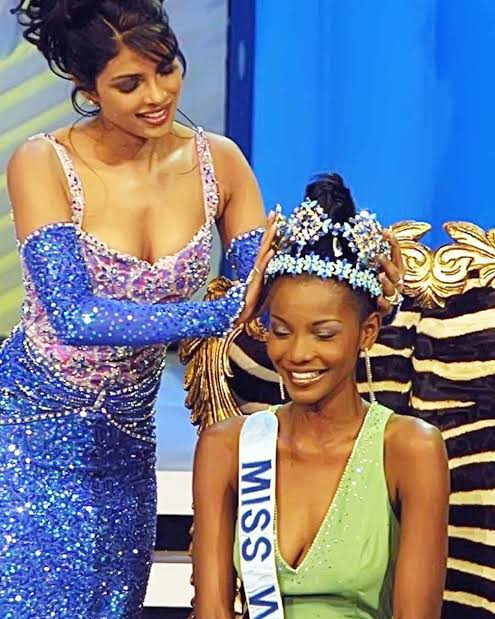 Agbani took to Instagram today, Nov. 16, 2021, to share a video taken after she was announced winner to mark the special anniversary. 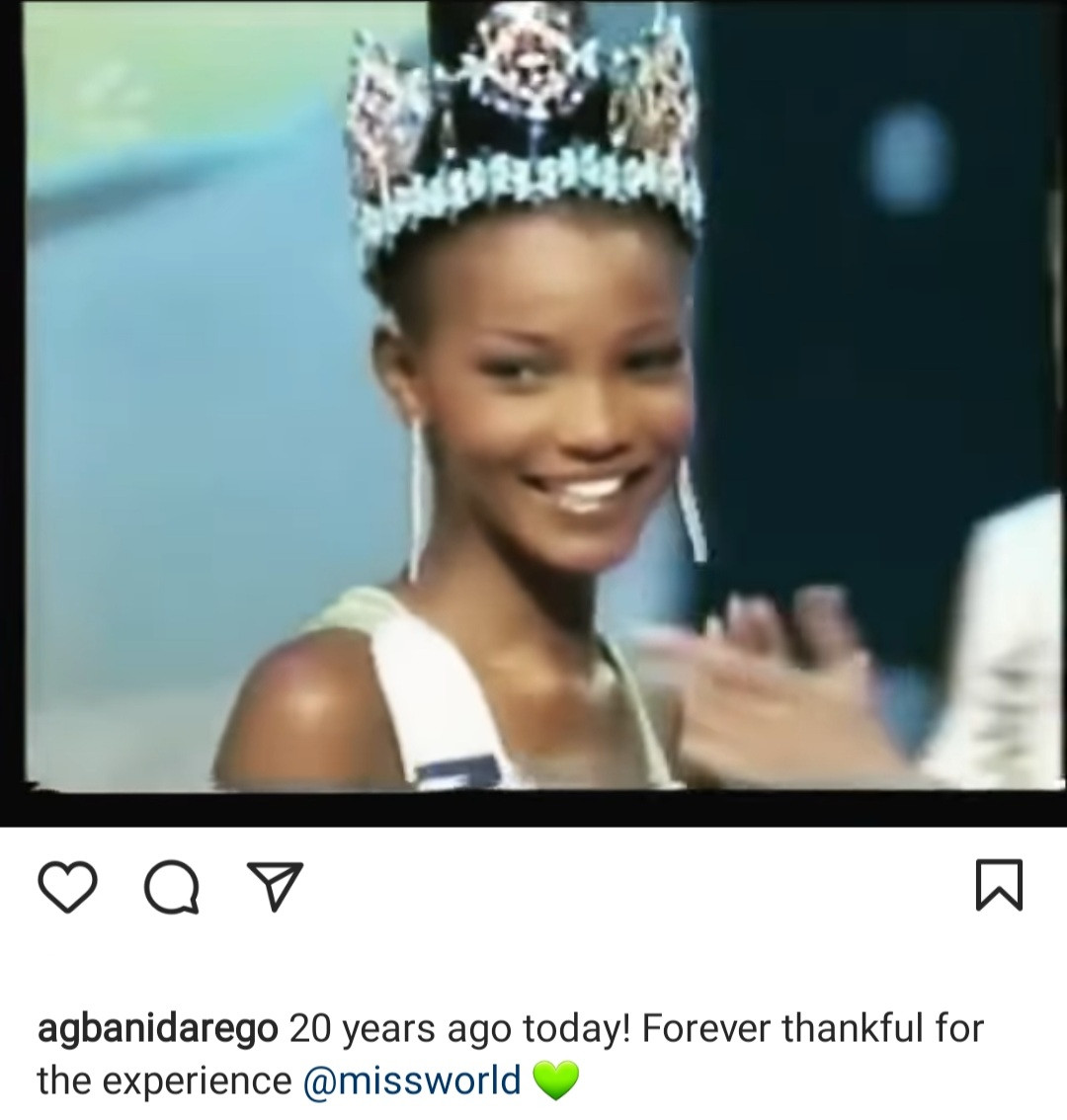