Filmmaker, Chima Okoroji cries out after people repeatedly mistake him for Davido -“I’m not Davido”

Nollywood filmmaker, Chima Okoroji has appealed to people who mistake him for popular Nigerian singer, Davido after several unfavourable incidents.

According to Chima he has been made to handle several embarrassing situations as a result of the mistaken identify with the DMW boss. 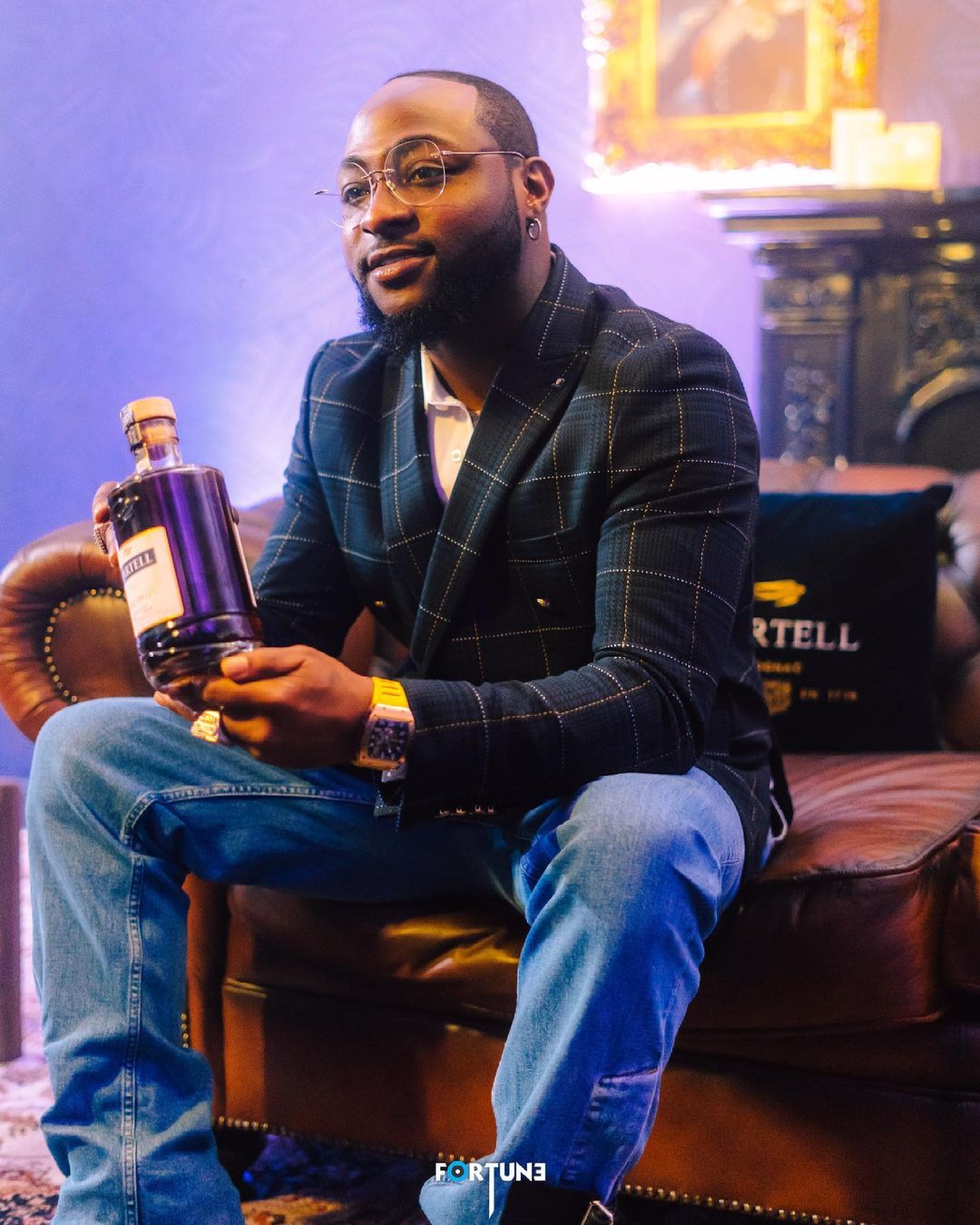 Chima who noted that he doesn’t see any resemblance with the singing sensation pleaded with the public to stop mistaking him for the singer. He noted that he’s older and light skinned and see no reason why people should think he’s Davido.

The Nation quoted him saying,

The other day at the fuel station watching the metre, some kids inside their parent’s car, I guess, pointed at me calling me Davido and people started looking in my direction.