The Ethiopian military has regained control of the historic town of Lalibela from Tigrayan rebels. 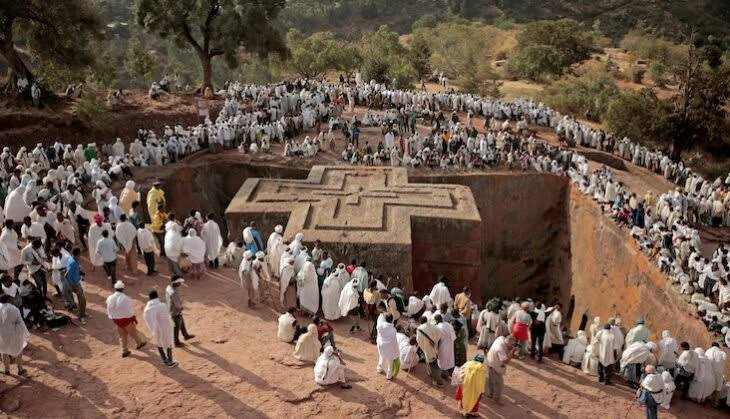 Fighting broke out in 2020 between government troops and the Tigray Peoples Liberation Front (TPLF) following a massive fall-out over political reforms introduced by Ethiopian prime minister, Abiy Ahmed when he took office in 2018. 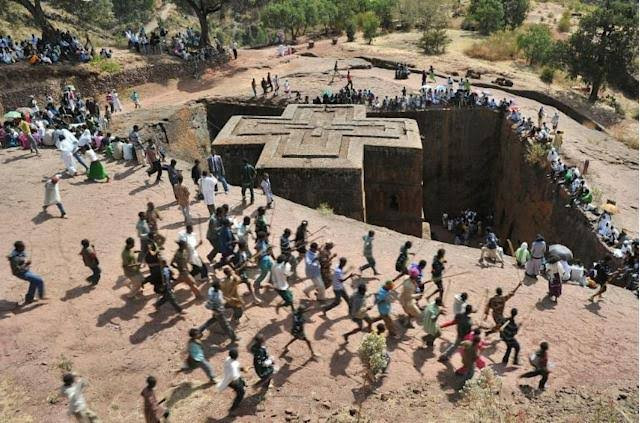 In October, Lalibela was captured by TPLF forces as they made advance to the capital Addis Ababa to oust Abiy.

But Abiy has since led a fight back and has now retaken Lalibela from the hands of the rebels. 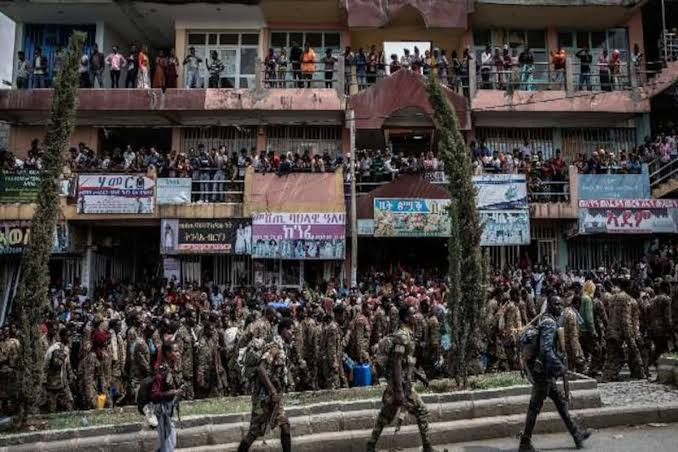 It is unclear when the military retook Lalibela, but Deputy Prime Minister Demeke Mekonnen Hassen visited the town, in Amhara, on Sunday, December 19.

The government also said its troops had retaken several other towns as well, including Weldiya.

The TPLF has now withdrawn its fighters to its stronghold of Tigray after being forced to abandon its plan to advance on the capital Addis Ababa.

The TPLF said the withdrawals were part of “essential modifications” that it was making, though it did not confirm that it had pulled out of Lalibela and Weldiya.

The TPLF added that it took the decision to clear the way for a peaceful resolution to its conflict with the government.

The war between Ethiopia and the TPLF has caused a massive humanitarian crisis, as efforts by the UN, AU and EU to mediate have so far failed.

Thousands of people have been killed and millions have been left homeless during the war so far.

Junketing President, Buhari To Embark On Two-day Visit To Kaduna

We Won’t Because Of Anyone’s 2023 Ambition Destroy Our Future; Give Us Restructuring – Gani Adams