Operatives of the Lagos Zonal Command of the Economic and Financial Crimes Commission, EFCC, have arrested one Michael Jackson for his alleged involvement in internet fraud.

The suspect was arrested on Tuesday, January 25, 2022, following the credible intelligence received by the Commission on the illegal activities of some individuals allegedly involved in computer-related fraud.

Jackson, who poses as Ella, a transgender woman, allegedly defrauded unsuspecting victims of millions of Naira.

The suspect, who also claimed to be a Disc Jockey, DJ, had in his possession fetish items, which he claimed was “for grace and success.”

The commission said that after the suspect’s arrest, one Toyota 4-runner, one Honda Accord, two laptop computers, a MacBook and a mobile device were recovered from him.

EFCC said that the suspect will be charged to court as soon as investigation is concluded. 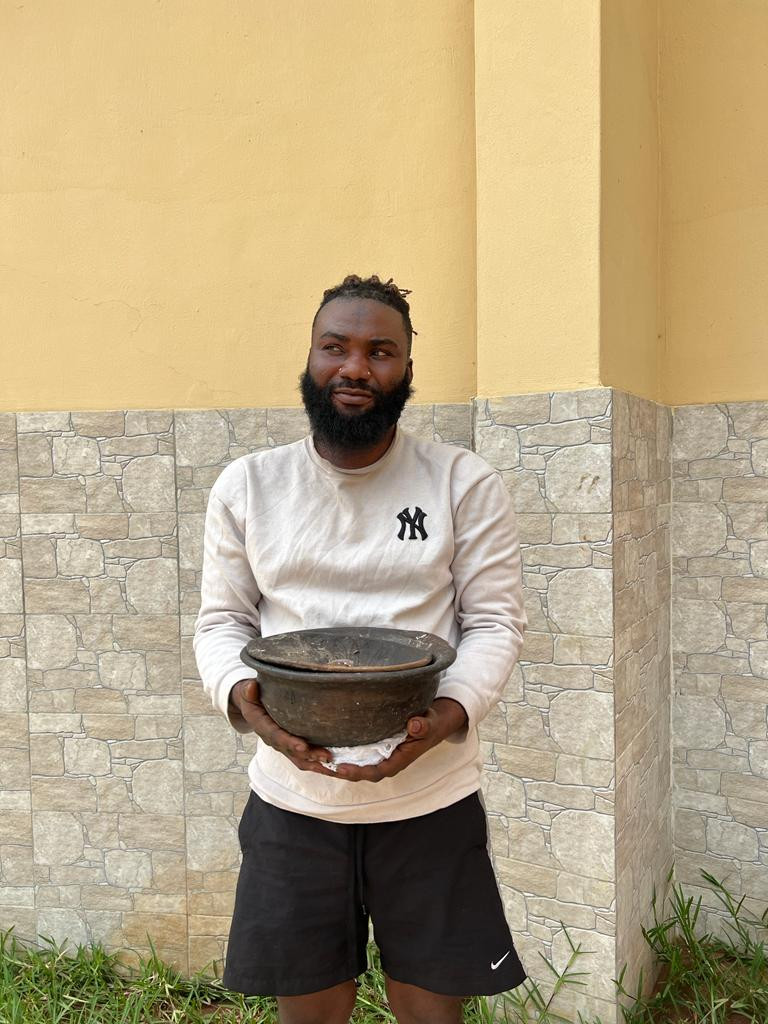 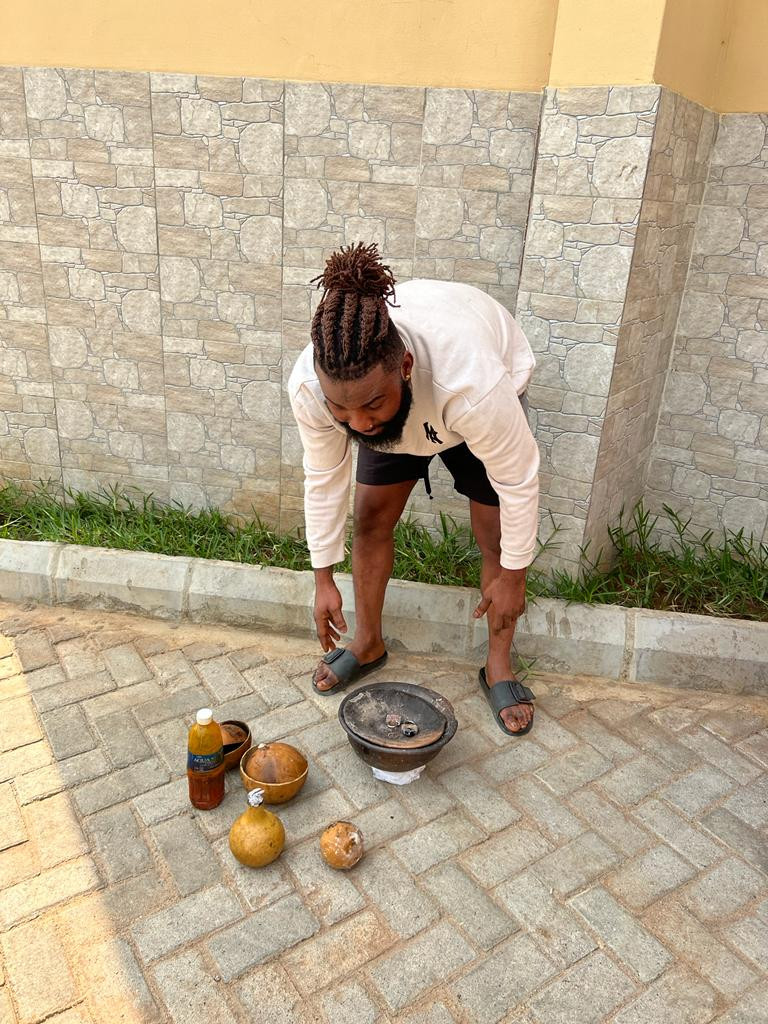 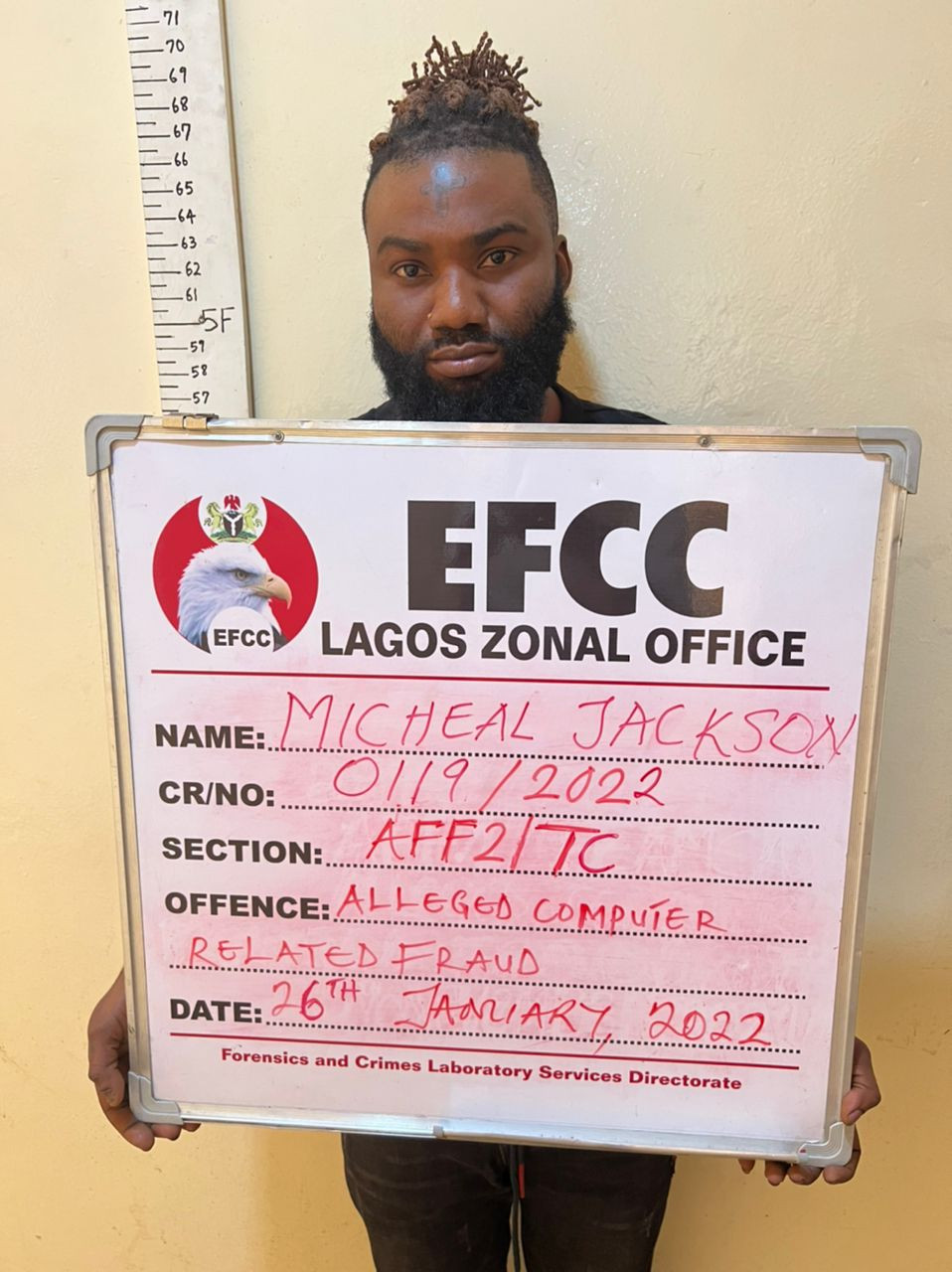