“Education released from what would have become a generational trap in the dynasty of poverty.” – Anambra-State Governor Elect, Charles Soludo

Charles Soludo, the governor-elect of Anambra state, has taken to his social media page to reminisce on his very humble beginnings.

The former CBN Governor said that as a young man, all he had was a dream of impacting the world. He added that being Educated delivered him from what would have become a generational trap in the dynasty of poverty. 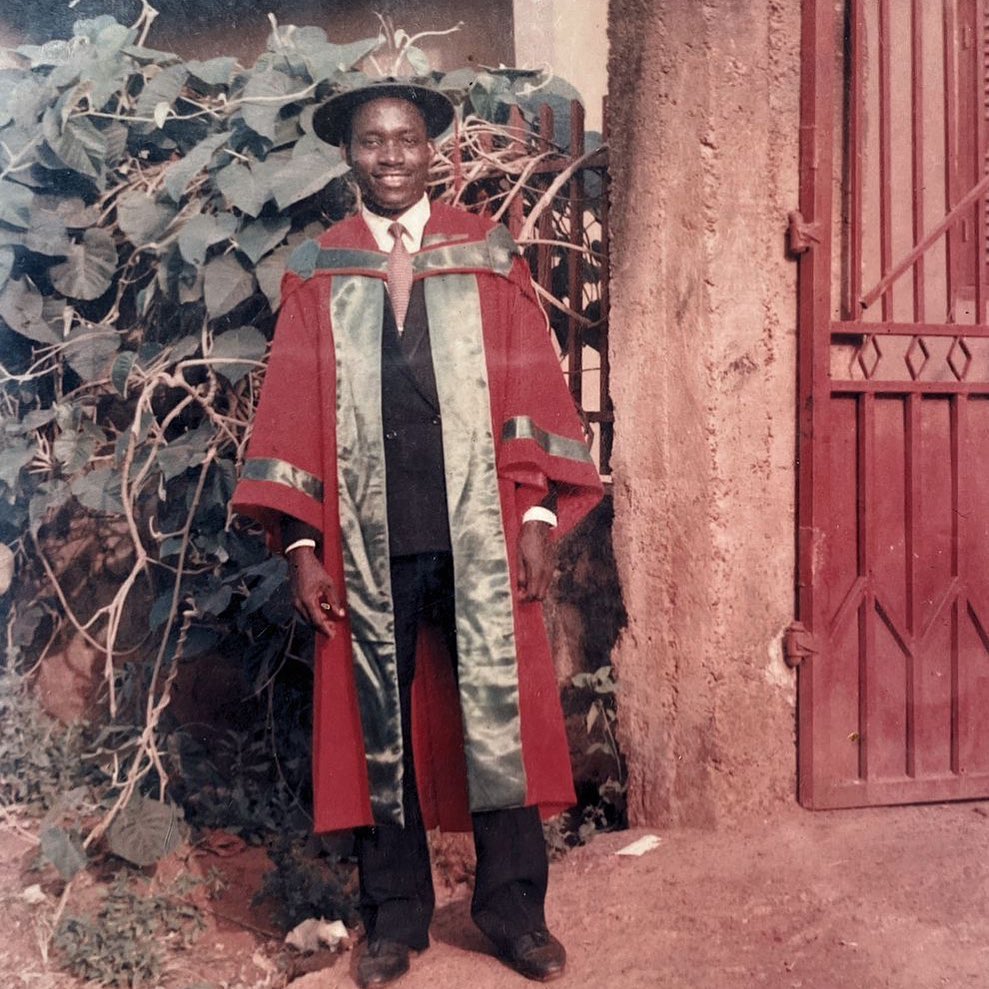 In our days of little beginning, when all we offered the universe was our dreams, propelled by a passion for excellence, our gaze was fixed on leading a successful life and impacting the world around us, positively!

Education came to my rescue, and aided my release from what would have become a generational trap in the dynasty of poverty. There are some, as we had then, who escaped this trap through trade and ingenious craft. In my case education was the saving grace.

Of course, the potent force in education, when properly harnessed, is still capable of rescuing millions of the World’s poor. In the same vein, a robust MSME and conducive business environment is critical in the fight against roving poverty.

In deploying this two, one must be conscious of excellence and critical about mediocrity. These are the options before us, the choice is totally the individual’s to make.