Late Archbishop, Desmond Tutu’s body has arrived at St George’s Cathedral in Cape Town where it will lie in state for two days.

Tutu, a Nobel Peace Prize winner was instrumental in ending apartheid in South Africa and he died on Sunday December 26, aged 90.

His remains will be laid to rest on January 1st after the lying-in-state period, allowing mourners to file past his body and say their final goodbyes. 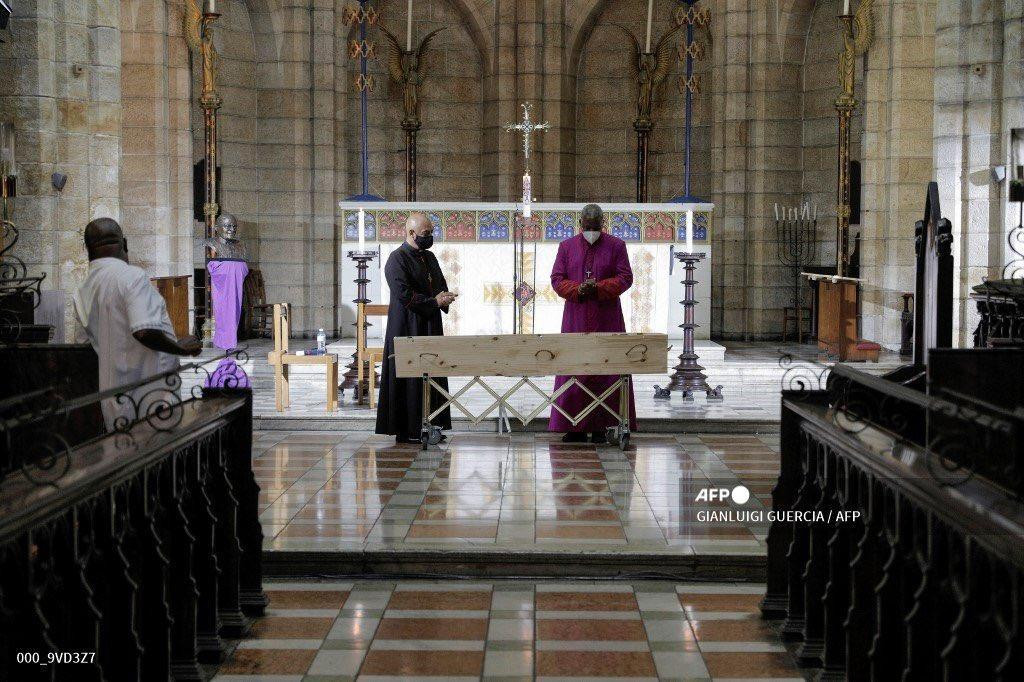 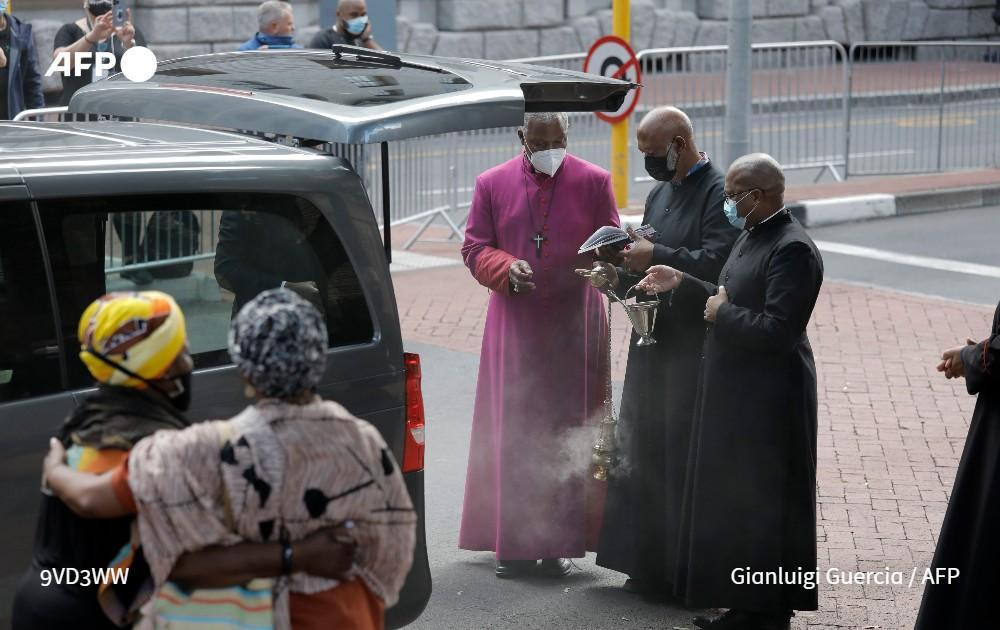