Davido’s PA, Isreal DMW screams at airport while ringing a bell – “My oga get money”

Davido’s logistics manager, Afeare Israel popularly known as Israel DMW, recently put up a drama while bragging about his boss’ wealth at an airport. 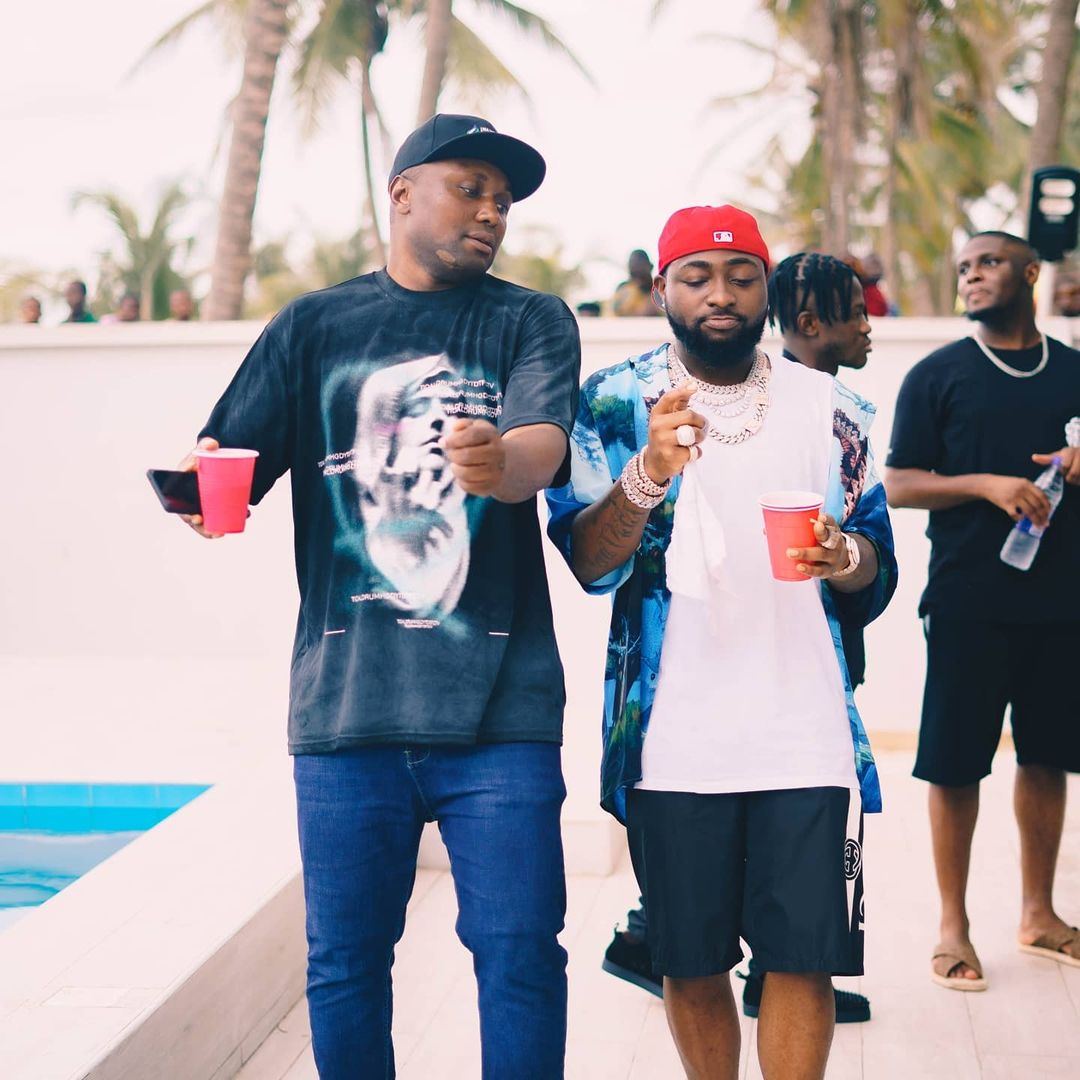 In a hilarious video now serving rounds online, Isreal was captured screaming and ringing a bell as he told whoever cared to listen that the DMW boss is extremely rich. 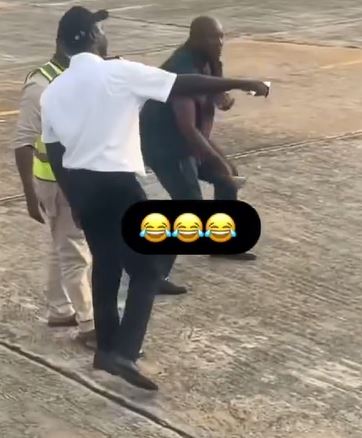 The video was recorded by a crew who was inside the plane while Isreal stood outside showcasing his drama. The rest of the crew members burst into laugher over Isreal’s display.

“My Oga (Davido) Get Money, Who Una Be?” He reiterated.

This is coming weeks after the logistics manager was shamed on social media for allegedly not owning a car.

Israel was recently spotted jumping bikes in the Ekpoma area of Edo state. In the video making rounds online, he was captured walking on foot before he eventually hopped on a bike.

The viral video was greeted with mixed reactions after it hit the internet and Israel was dragged for not being able to afford a car, despite working for Davido.

Reacting to the backlash, Israel took to his IG story to shun the trolls while noting that he won’t do anything illegal to impress social media users.

“I won’t steal to impress anyone. I will get myself a car when the money comes.”