A musician was dismembered by his wife while he was still breathing, according to new forensic evidence in a high profile Russian case.

The evidence appears to show that rapper Andy Cartwright, 30, was still alive when “his wife began dismembering him”, after having been starved of oxygen.

Cartwright, whose real name was Alexander Yushko, died in July 2020 at his home in St Petersburg in what had until now been described as the “perfect murder”.

His wife, Marina Kokhal, 37, had admitted to cutting up Cartwright’s body and storing body parts in the fridge but insits that he died of a drug overdose. 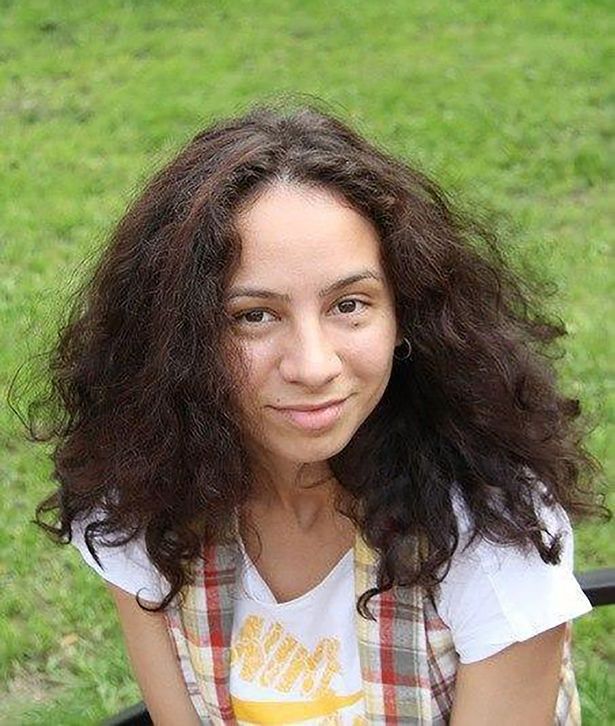 She claims to have cut him up to prevent his fans from finding out he had died such an “inglorious” death. She had instead planned to tell them he had gone missing.

Russian law enforcement had not found enough proof Kokhal had murdered her husband or that he had even been killed on purpose.

However, she remains the only suspect, despite being released from jail in October.

Cartwright had allegedly been having an adulterous affair with a 26-year-old fan Nadia Romanenko up until his death. 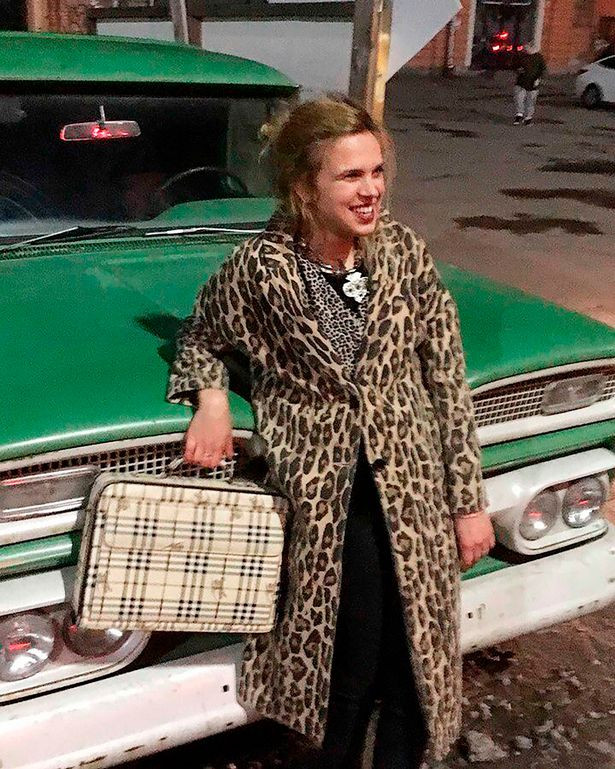 Now, the new forensic evidence, which partly used tests carried out on his eyes, has found that he died of oxygen starvation and that he was still breathing after he had begun to be cut up said gazeta.ru, who have been in contact with informed legal sources.

The evidence suggests the dismembering “occurred shortly – a few minutes, dozens of minutes – before death”.

Some reports have indicated his death may have taken several hours.

Many of Cartwright’s organs are believed to have been disposed of by Kokhal, with forensic experts saying eight key organs were either missing or had been put through a washing machine.

Russian newspaper Komsomolskaya Pravda reported that “not a drop of blood” had been found in his remaining organs.

It has been alleged his fingertips were fed to rats outside, with other body parts found in bin bags.

It had previously been thought the popular star had died from injection from a hard-to-trace substitute for insulin that is used to treat people with diabetes.

Kokhal and Carwright’s child was sent to an orphanage following the murder, but the judge has since allowed a reunion.

Kokhal’s lawyers said their client had initially been accused by detectives of “drinking her dead husband’s blood and having sex with his corpse”.

Her defence claim she was illegally made to testify through taunts about her son being sent to an orphanage.

A new trial is due to be arranged for later this month with Kokhal under house arrest as further investigations are carried out.