Cannibal jailed for life after he killed people, ate their raw flesh and washed it down with vodka

A Russian cannibal killer who ate his victims’ flesh and washed it down with vodka has been jailed for life.

Vladimir Yadne, 32, stabbed three people to death before consuming their raw flesh in the remote village of Gaz-Sale.

He found a man and a woman, who were friends, embracing when he got back from buying alcohol, a court heard.

This led to a dispute between Yadne and the pair, which led him to kill the man, 51, and woman, 59 on March 6 this year.

“He then decided to taste the flesh of recently killed people,” said Inna Nosova, head of the criminal justice department in Yamalo-Nenets Autonomous Region. 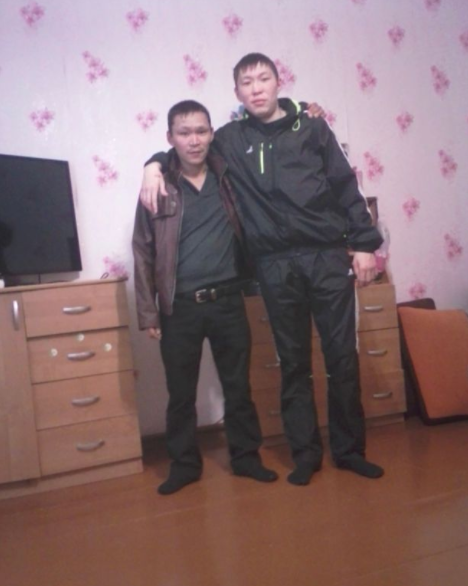 “He came in with alcohol on him, and drank it as he was eating the meat.”

The nature of the killer’s relationship with the man and the woman has not been revealed, along with the weapon used to kill his victims.

Reports say Yadne did not cook the flesh of his victims and instead decided to eat it raw, along with vodka he recently purchased that evening.

According to the case, Yadne also went to kill another man, 52, before eating his raw flesh as well. 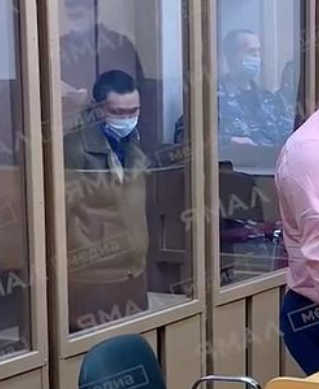 Police found the body of the second man he killed in a different location to the two friends he stabbed to death.

Yadne was quickly detained a few hours later and immediately confessed to killing all three people, the report said.

Yadne underwent Psychiatric tests and the result showed he was “sane” when he committed the killings and acts of cannibalism, said law enforcement sources.

The killer has been ordered to serve his never-release sentence in a harsh regime prison colony.

Openly gay Nigerian man, Kenny Badmus, shares some of the things he learnt while divorcing his ex-wife in Nigeria