It’s still unclear when the elder Spears stopped following the younger one but back in June 2021, Jamie Lynn, 30, shared her support for Britney, 40, amid the pop star’s efforts to end a court-ordered conservatorship.

The following month July, Britney shared an Instagram post condemning those who didn’t do enough to support her during the conversatorship saga with her father, which some people speculated to include her sister. 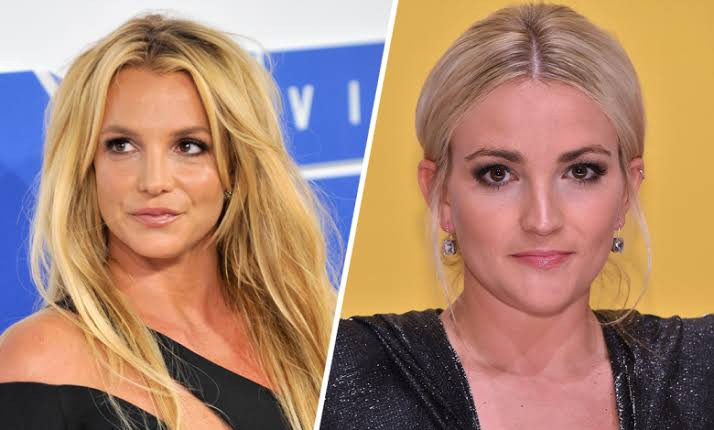 The conservatorship was officially lifted in November.
Apart from Britney spears unfollowing her sister it was also noticed that Jamie no longer follows Britney Spears too. 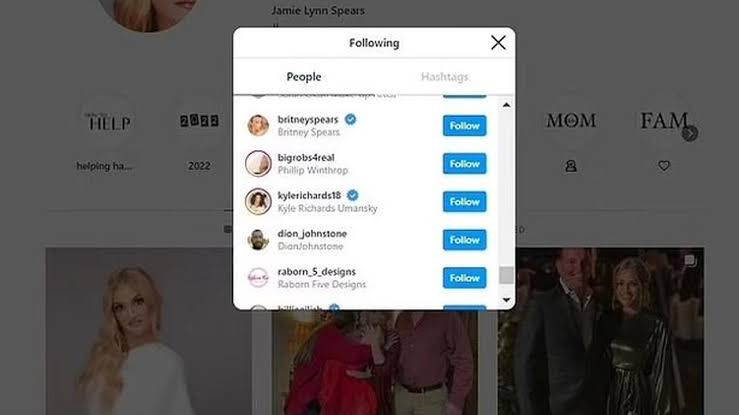 Jamie Lynn is set to release a memoir titled “Things I Should Have Said” this month. Last summer, the book’s publisher said “premature information” about the memoir was “erroneously released online to book retail sites.”

The statement from the publisher came amid rumors that the book would be titled “I Must Confess,” which is a lyric in her sister Britney Spears’ song “…Baby One More Time,” according to Entertainment Tonight.

“We deeply regret that incorrect and incomplete information about her book has appeared in the public space, particularly at this sensitive time for Jamie Lynn and her family,” Worthy Publishing said in a tweet in July.