Davido’s logistics manager, Israel DMW has been involved in a ghastly autocrash in Benin.

This come barely weeks after the singer gifted the Benin-man a new car as a token of appreciation for his commitment to his brand.

In a video currently making rounds on the internet space, Isreal DMW had a head-on collision with another oncoming vehicle, leaving both cars critically damaged, with a casualty involved.

The development, however, triggered some social media users to blame the crash on Isreal’s drinking habit. 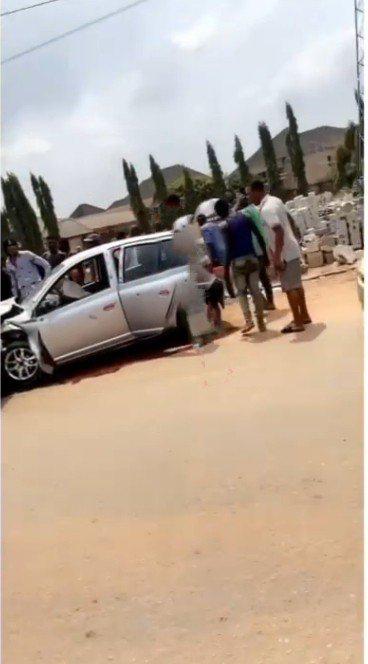 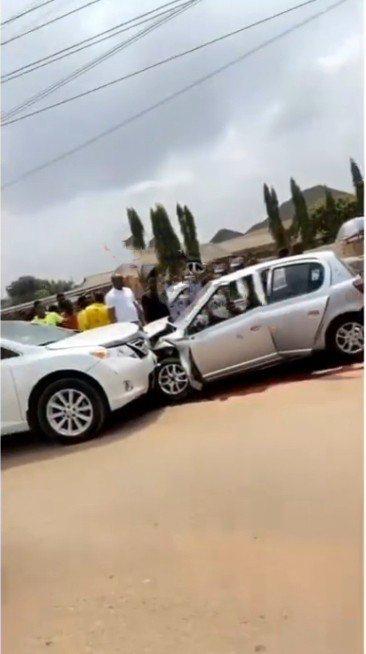