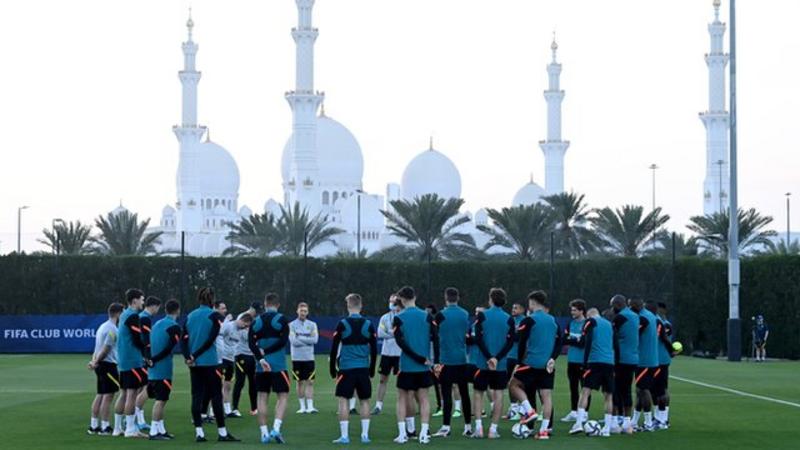 Chelsea will play Al Hilal in the semi-finals of the Club World Cup as the Asian Champions League winners came from behind to beat Al Jazira 6-1.

Thomas Tuchel’s team, who have taken Reece James despite his injury concerns, will face the Saudi Arabian side in the UAE on 9 February.

They were among the scorers in their rout of Al Jazira.