Boy, 4, accidentally sh0t himself in head with dad’s gun while his mum smoked weed in the car

A four-year-old boy accidentally shot himself in the head after he found his dad’s gun in the backseat of a car.

Jarion Walker was sitting in the back seat with his two younger siblings, aged 22 months and 1 year, when tragedy struck in the city of Westwego near New Orleans, USA.

His mum was in the front seat smoking weed with another adult when the boy picked up the gun, according to authorities.

Jarion was rushed to a hospital and died of his injuries at around 10:45pm on Saturday, Jan 29.

“It was a contact wound to the forehead, right above the right eyebrow,” said Coroner Gerry Cvitanovich.

Police have not made any arrests but detectives confirmed that an investigation will take place. 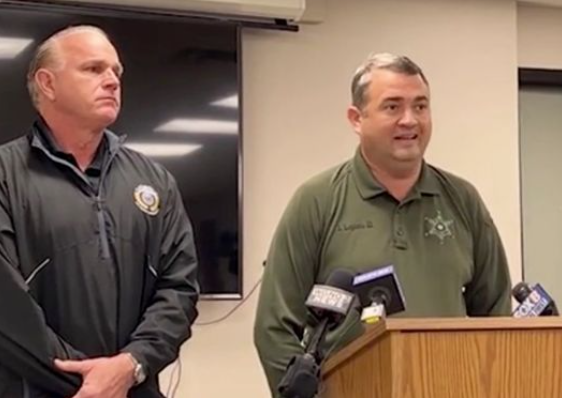 Mr Lopinto said: “I don’t think it was appropriate to make an arrest at this point.

“They just lost a child and it certainly wasn’t intentional by any means.”

It is understood that the boy found the gun underneath the seat, Mr Lopinto added.

Authorities said the weapon belonged to the boy’s father.

The Sheriff’s Office is now warning gun owners to secure their firearms following the tragedy.