The body of a 70-year-old woman has been found in her house in Italy, two years after her death.

Marinella Beretta’s decomposed body was discovered by the Como fire brigade following complaints that a tree had fallen in her garden as a result of overgrown vegetation, Como City Hall press officer Francesca Manfredi said on Wednesday, February 9.

Before her death, she lived alone near Lake Como in Lombardy, Italy. 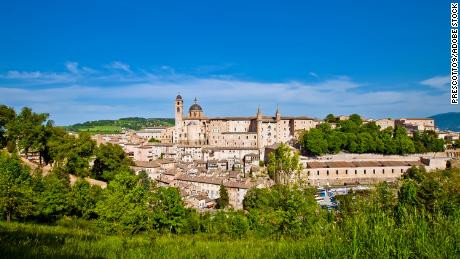 Manfredi said the cause of Beretta’s death is unknown, and the coroner has established that she died sometime toward the end of 2019, based on the level of decay to her body.

No relatives of Beretta have yet come forward, Manfredi said, adding that police are investigating whether she had any surviving family.

As at press time, Beretta’s body was at the morgue, and a funeral date has not yet been set.

“I will try to be there and I invite the city to be present,” Como mayor Mario Landriscina said as he invited the town’s residents to attend Beretta’s funeral.

He revealed that the local government would take care of the funeral arrangements.

“This is the moment to be together, and even if this woman had no relatives, we could become her relatives.”

“What happened to Marinella Beretta in Como, the forgotten loneliness, hurts our consciences,” she said. “Remembering her life is the duty of a community that wants to remain united.”

Bonetti added: “Taking care of each other is the experience of families, institutions, of our being citizens. No one should be alone.”