Between Zubby Michael and actress, Chizzy Alichi after she knocked him for saying “women can never be King of Boys”

by Sandra Idubor
in Browse
Reading Time: 5 mins read
0 0
A A
0
59
VIEWS
Share on FacebookShare on Twitter
ADVERTISEMENT
Advertisement. Scroll to continue reading. 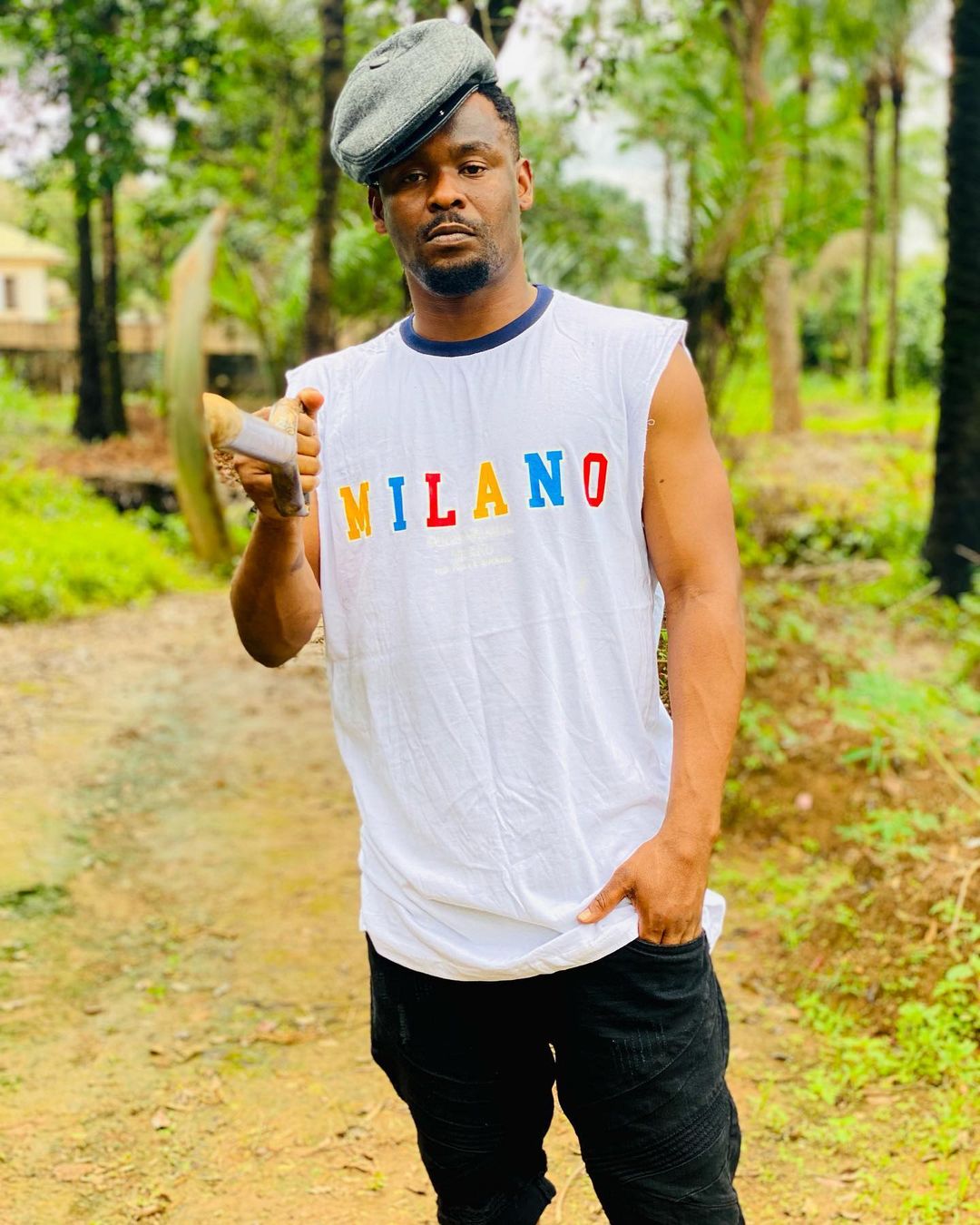 Veteran actress, Sola Sobowale played the role of Eniola Salami – the king of boys – in the blockbuster movie, however, Zubby countered her role, saying a woman can never be King of boys. 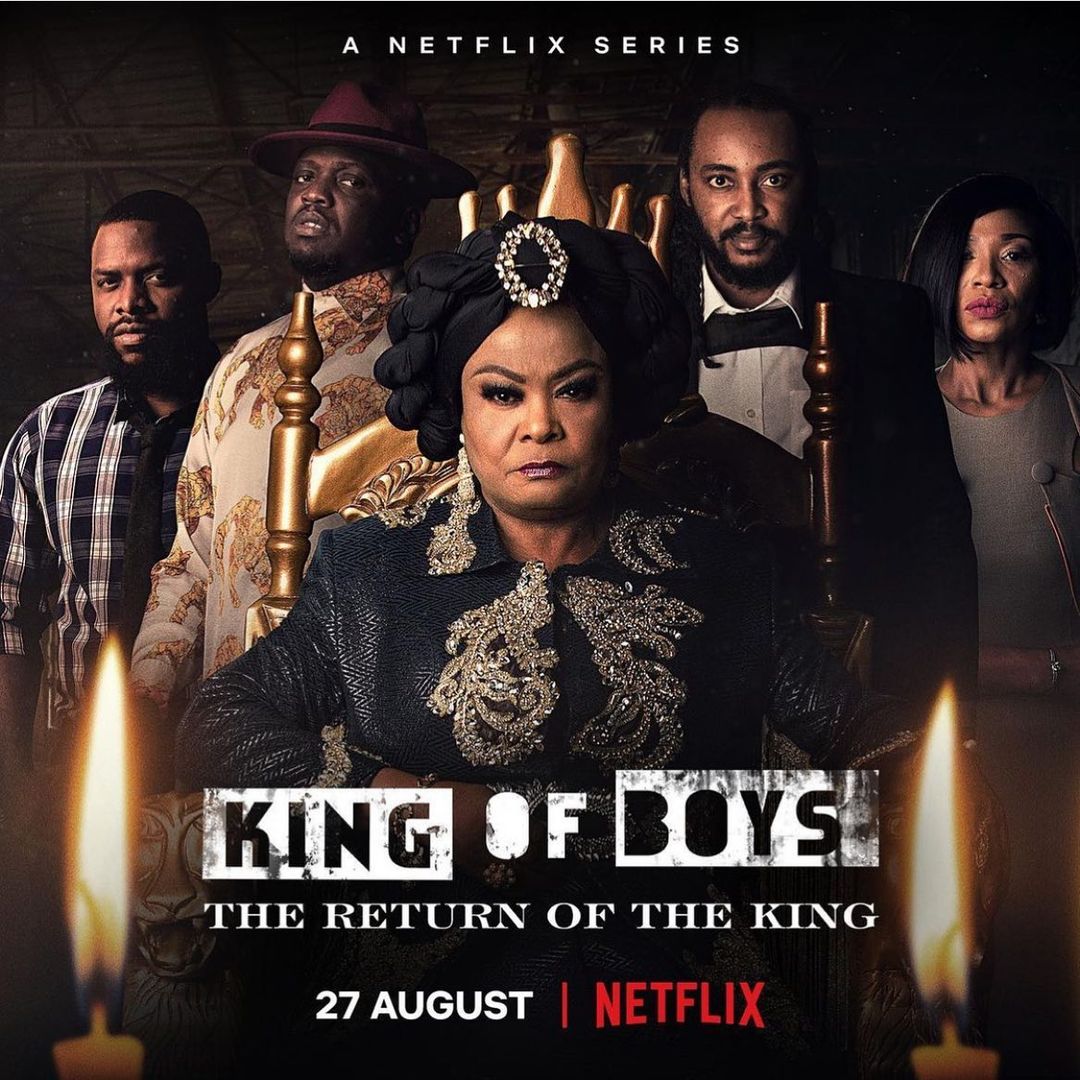 Zubby’s comment didn’t sit well with actress, Chizzy Alichi, as she expressed her disapproval with his stance, noting that a woman can be anything she wants to be. 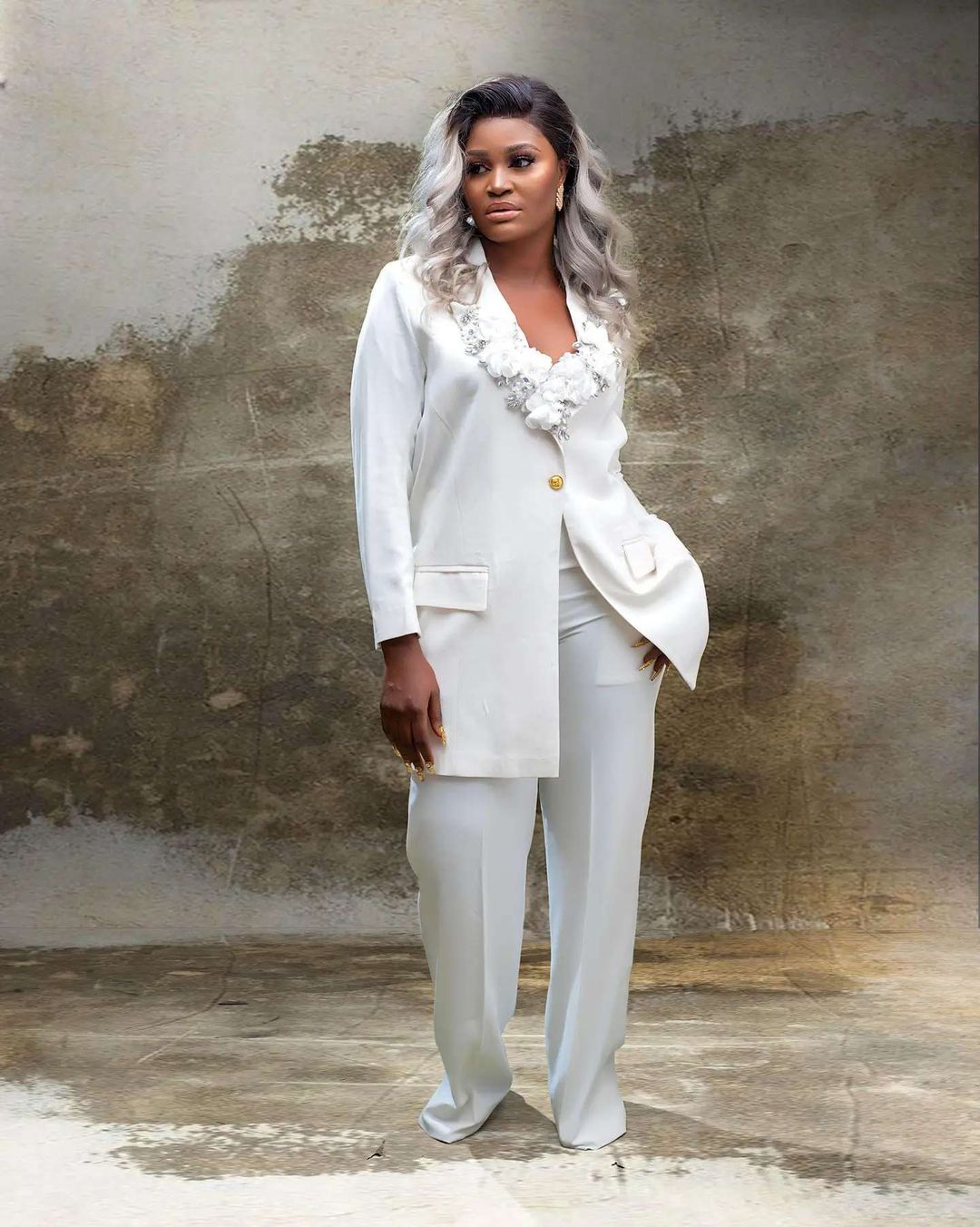 “A woman can be anything and whatever she wants to be. What a man can do, a woman can do better. Oba has my vote”, she said.

However, the actor fired back at her with a misogynistic comment. He called her a local woman trying to imitate western culture.

He said, “know your category, local girl wey the copy oyinbo, I will talk to your husband later not your darling. NDI ala NDI ala nonsense and ingredients”.

Chizzy didn’t take his comment lying down as she retaliated saying, “I said what I said without insult but because your mama no train you well, you decided to insult yourself. I will talk to your mother not you my darling, so she can teach you manners. Local dog.” 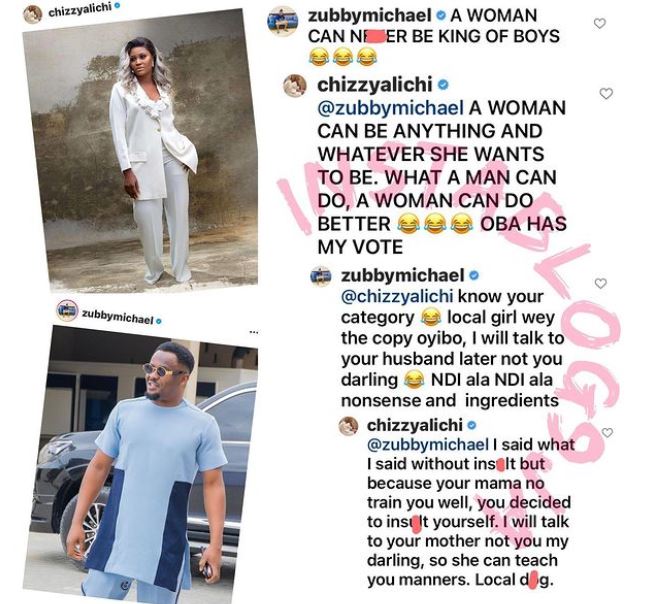