“Better late than never” – Blogger, Tosin Silverdam jubilates as he buys his first car at 31

Popular Instagram blogger, Tosin Silverdam, is currently in a celebratory mood following the purchase of his first car ever. 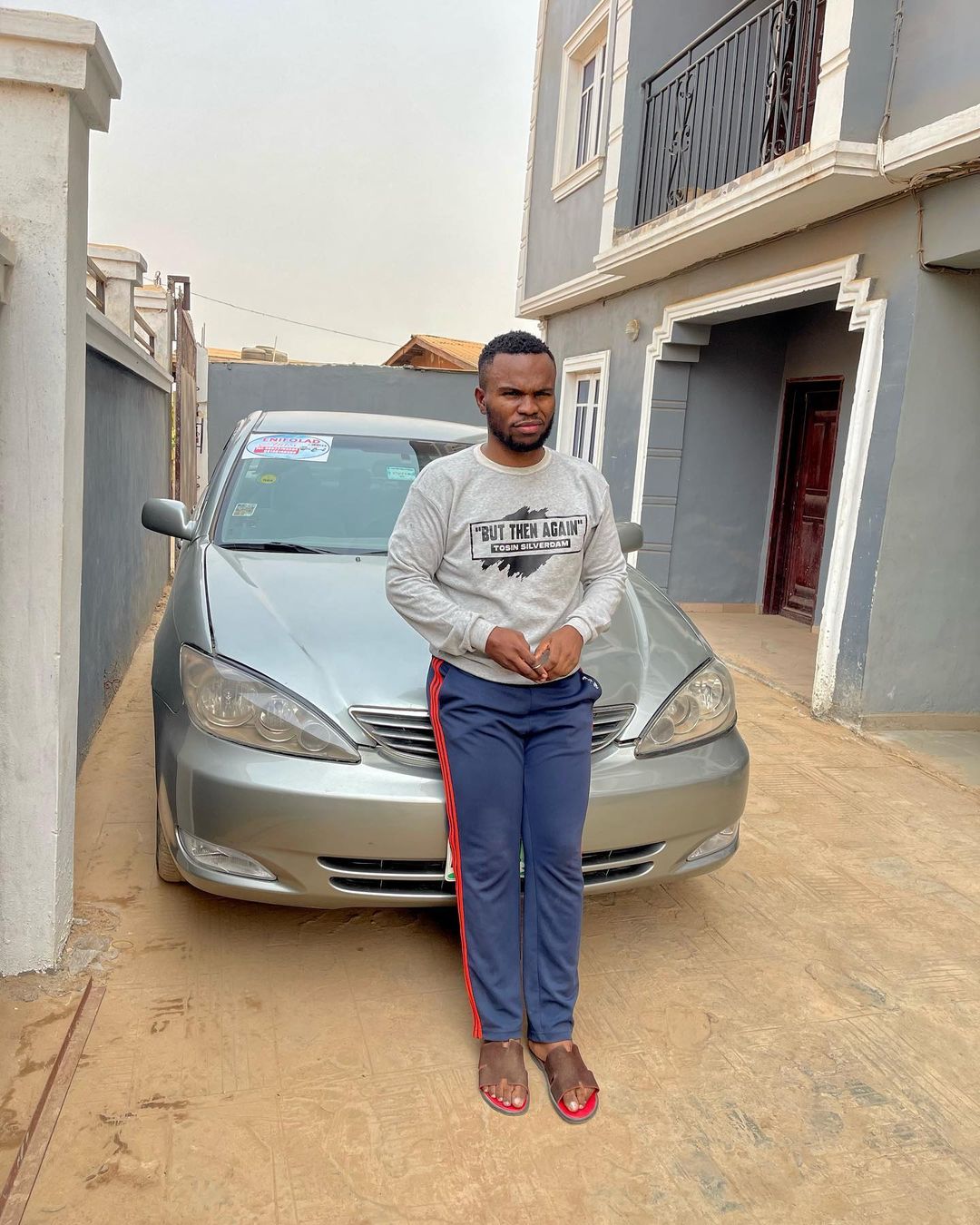 The 31-year-old took to his Instagram page on Wednesday, February 2nd to share the notable achievement with his fans and followers.

Sharing photos of the car, he noted that it’s better late than ever. He also revealed that he doesn’t know how to drive and is just learning.

“Better late than never, so I finally got my first car at 31. I know it’s a small car but then again this is just the beginning. Even though I can’t drive and still learning how to drive😂. Gossip is really paying the bills 💵… God is good 😌”. 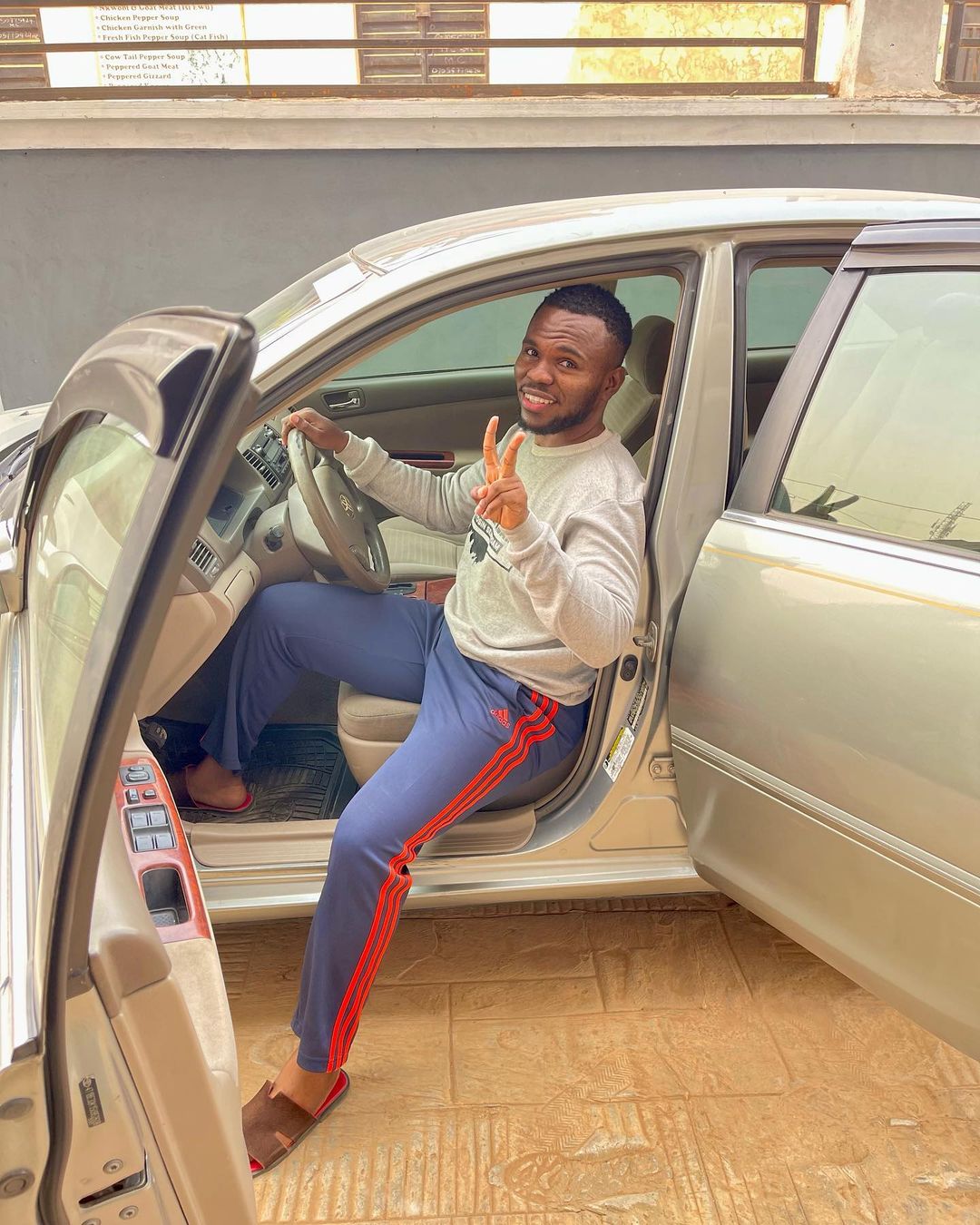 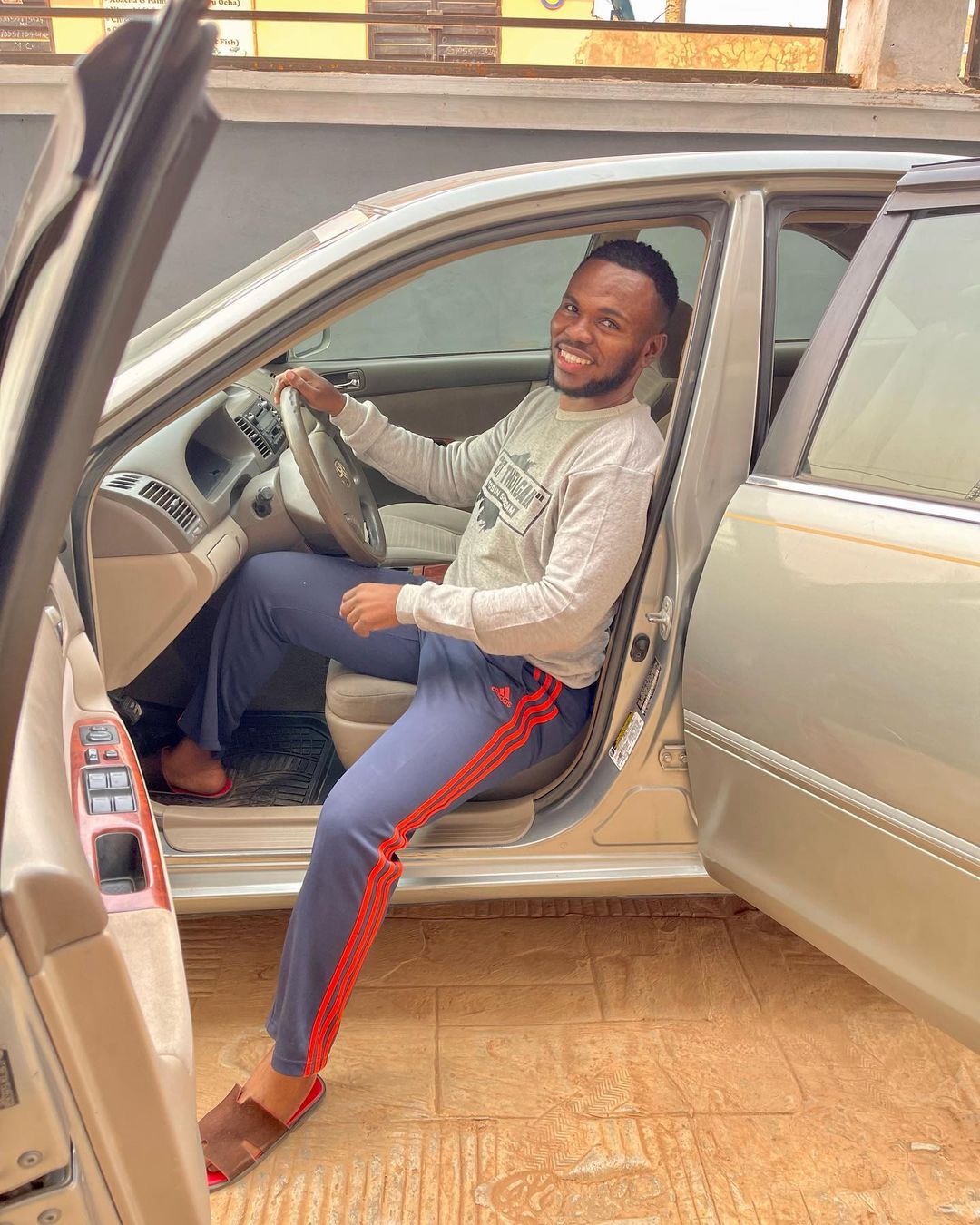 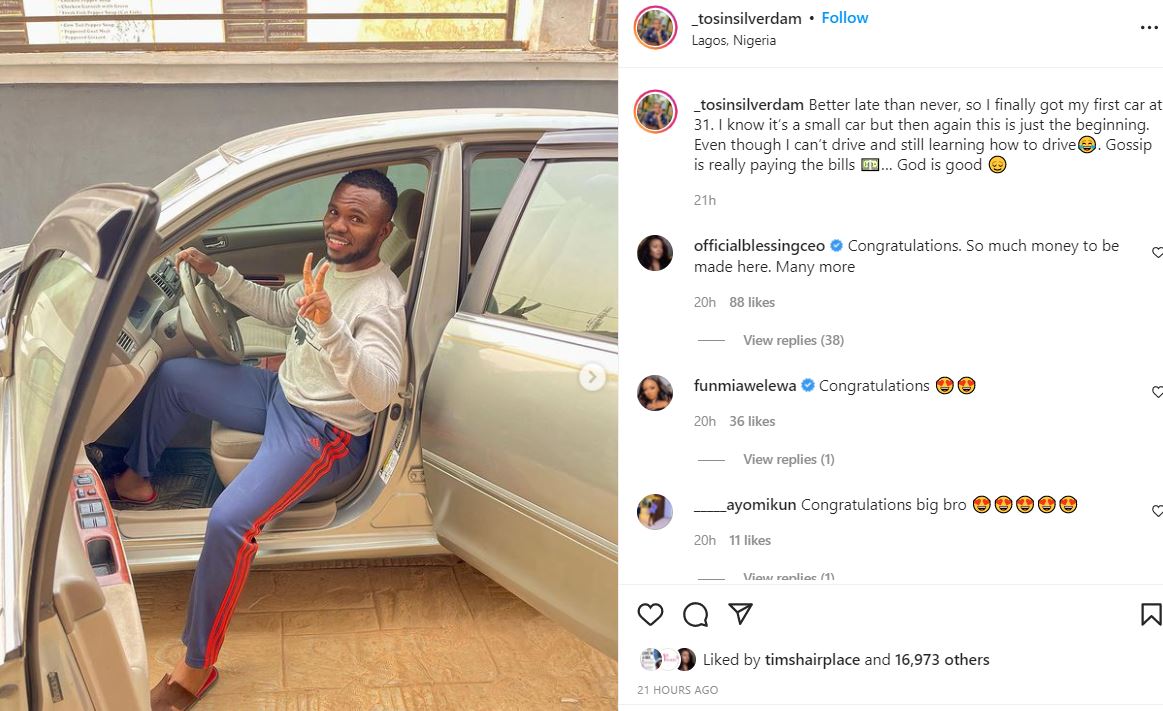 This comes after Bobrisky threatened to sue the Instagram blogger, Tosin Silverdam, if he continued to troll him on his page.

Bob in a now deleted post accused Tosin, who is popular for criticizing celebrities with his Instagram posts, of chasing clouts with his name.

An apparently angry Bobrisky took to social media to warn the blogger to stop making “demeaning” posts about him, else he would get him arrested and file a case against him