Bella Shmurda Reveals The Face Of His Ex-girlfriend, “Omotena” Who He Always Mention In His Music

Nigerian Singer, Bella Shmurda has shared the picture of the girl he dated before fame who he refers to as Omotena.

Recall that yesterday, Bella Shmurda got fans talking after he revealed that the Omotena he sang about in his “Vision 2020” song about being pregnant was actually real.

In the tweet, he made mention of a child he said would have turned five years this year and that he didn’t know how he was going to tell his mother when he was still an apprentice in tailoring school.

In a tweet today, the “Cash App” crooner posted a picture of him and a girl wearing similar clothes and sitting intimately together. 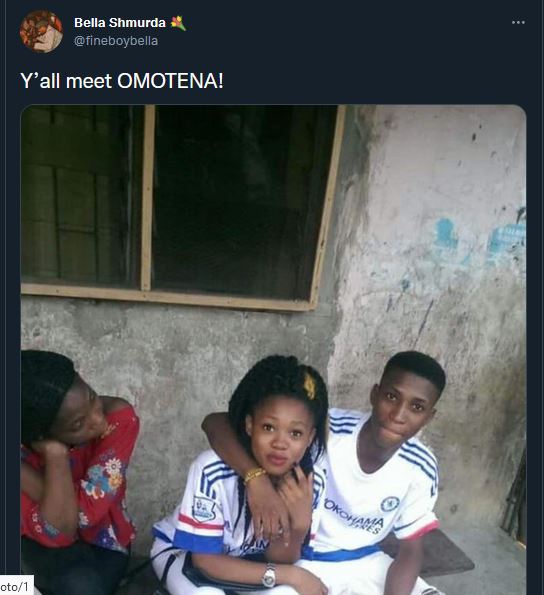 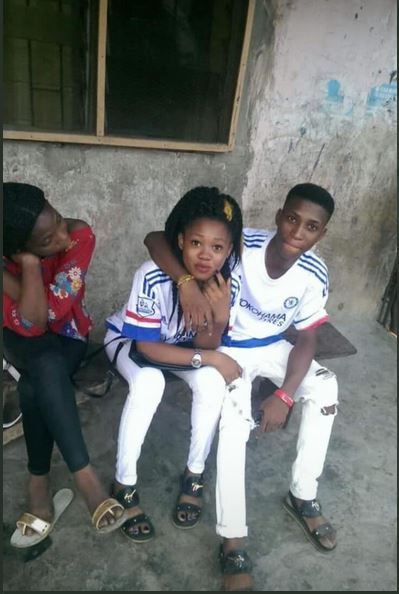