by Sandra Idubor
in Entertainment
Reading Time: 3 mins read
376 3
A A
0

Nigerians has continued to berate recently evicted BBNaija housemate, Boma for his actions in the house even after his public apology. 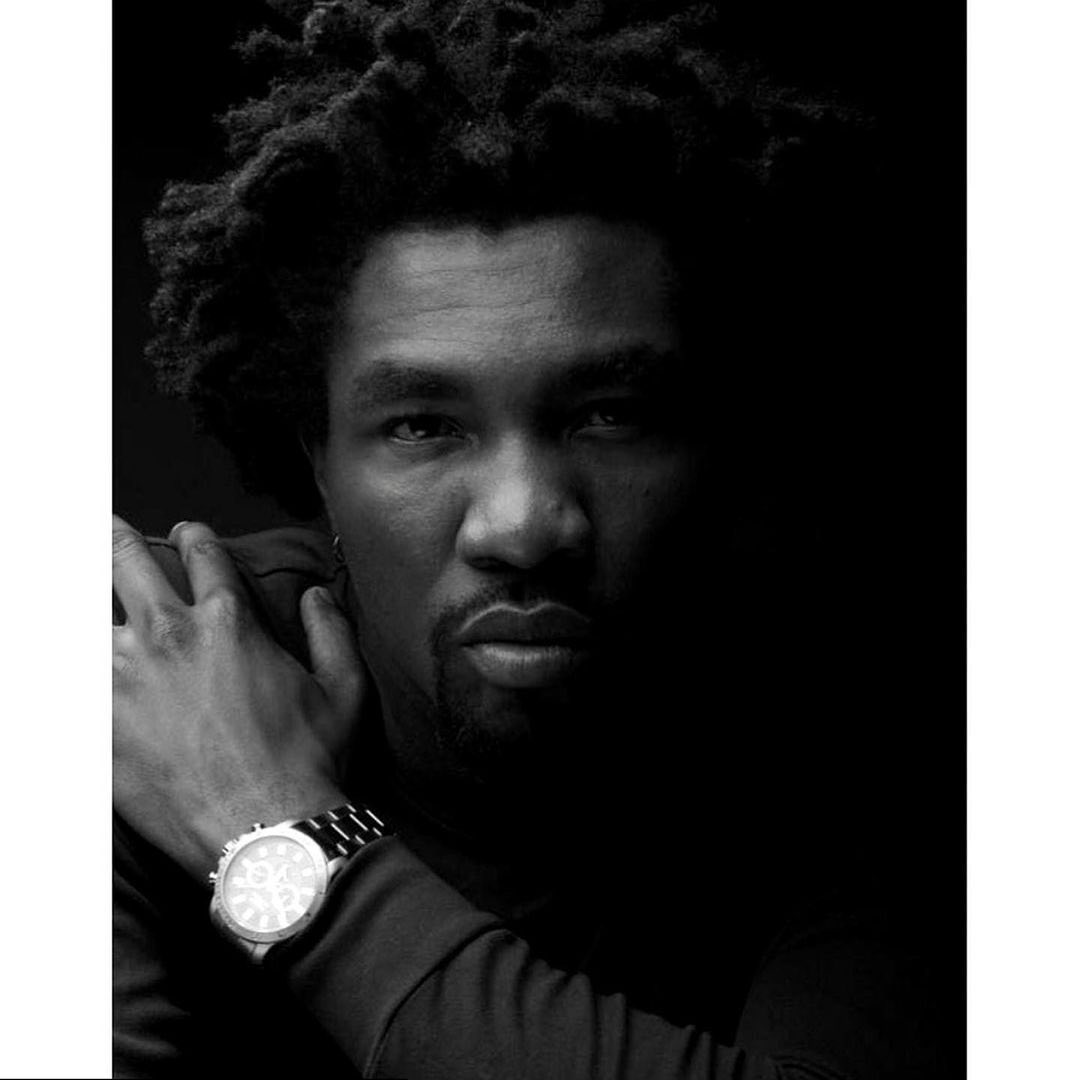 Recall that the actor was romantically involved with married colleague and mother of one, Tega. Although Tega claims it was a script they acted out.

Following Boma’s eviction last night, Nollywood actress, Tricia Eseigbe noted that he spoilt his game with his affair with Tega and would have made it to the top 5 if not for his ‘misbehavior’. 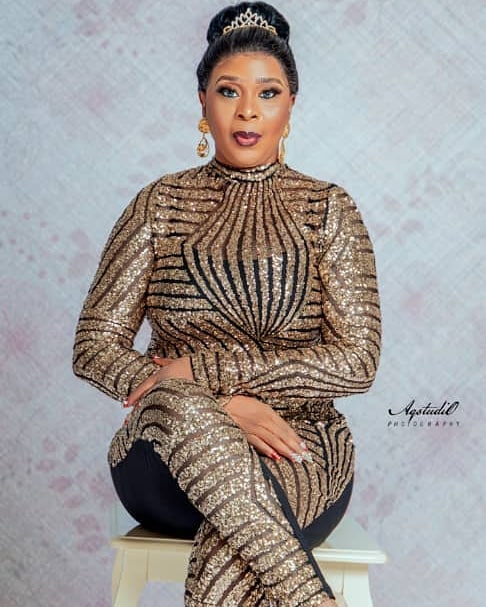 She described his affair with the married housemate as eating the forbidden fruit and urged him to go to God for forgiveness.

“I don’t have time for foolishness and disrespect. Boma I expected you to be among the first 5 but NO u decided to eat the forbidden APPLE. That destroyed your game. Go to God and ask for forgiveness. @daddyfreeze Well done. You pieces the matter. Scruples.” 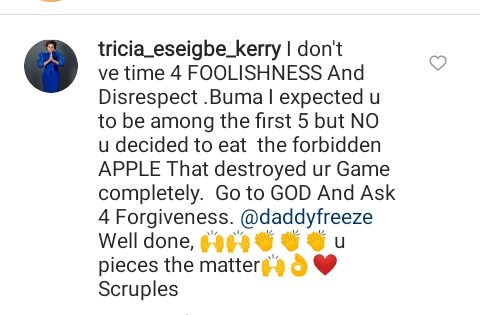