Nollywood actor, Yul Edochie has told critics of the ongoing Big Brother Naija show to cut the housemates some slack because they are only dishing out ‘contents’ for the viewers. 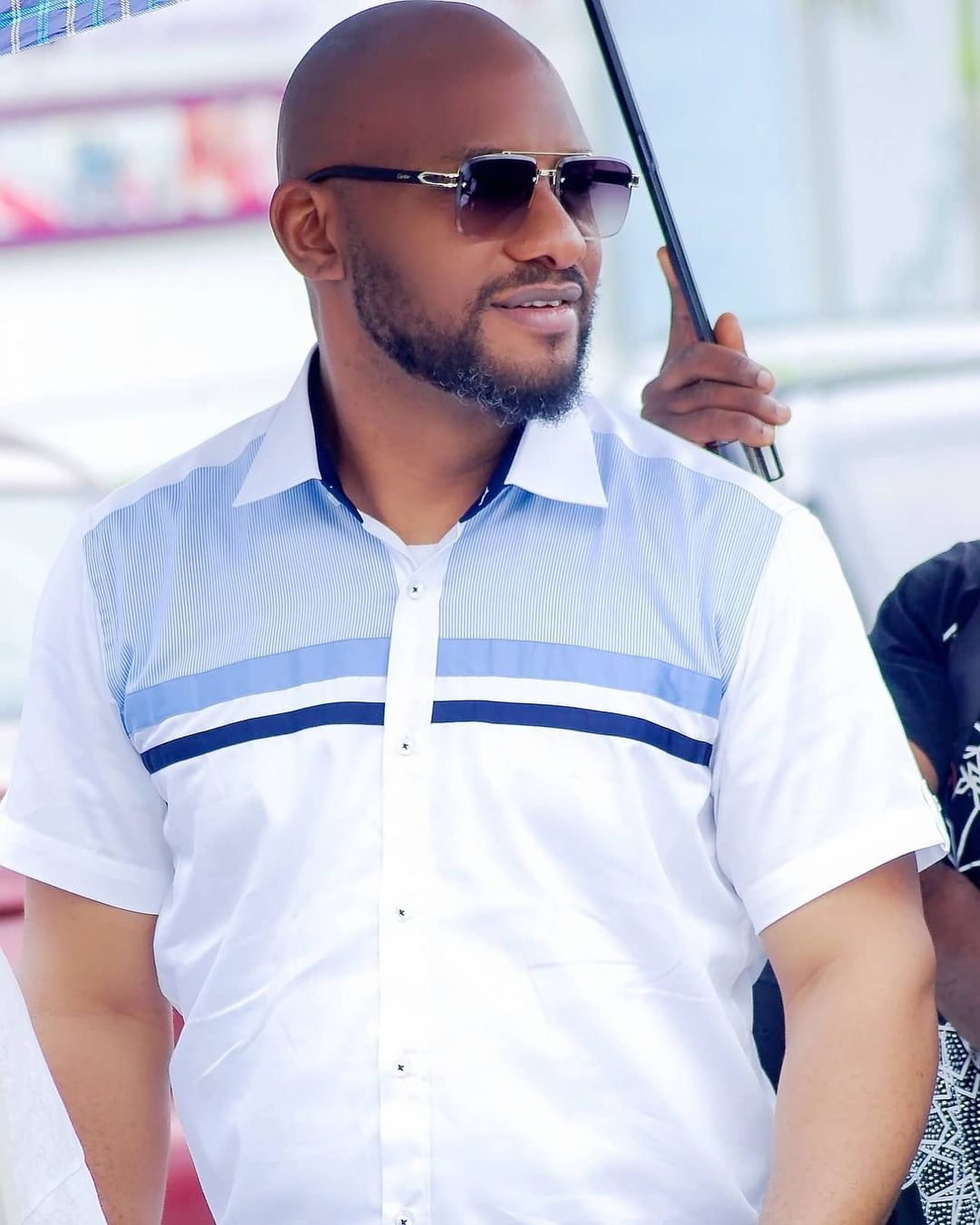 According to him, the housemates are on the show to entertain viewers and that’s exactly what they’ve been doing yet they are still getting criticized by citizens.

Taking to his Instagram page, Yul Edochie wondered why Nigerians can never be satisfied as they would always have a reason to complain. 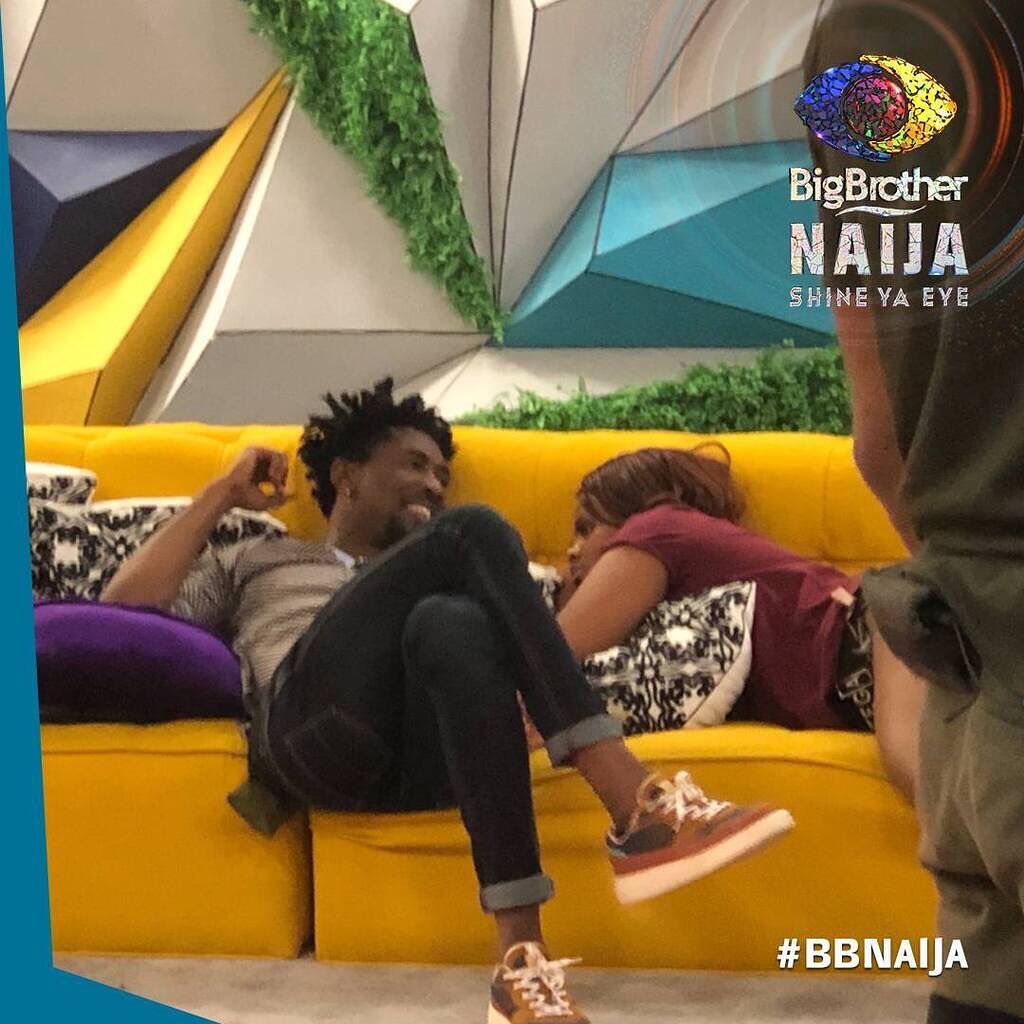 This comes on the heels of the eviction of BBNaija season 6 housemates, Tega and Boma, who were dragged to filth for making out on the show.

Although, the agitation is justified because Tega is married, Yul has indirectly come to her defense with his post.