#BBNaija: “Saga said he will request a voluntary exit if Nini leaves” – Jackie B tells Biggie

Big Brother Naija: shine ya eye housemate, Jackie B has disclosed that fellow housemate, Saga had stated that he’ll take a voluntary exit from the house, if his love interest, Nini leaves the house before him. 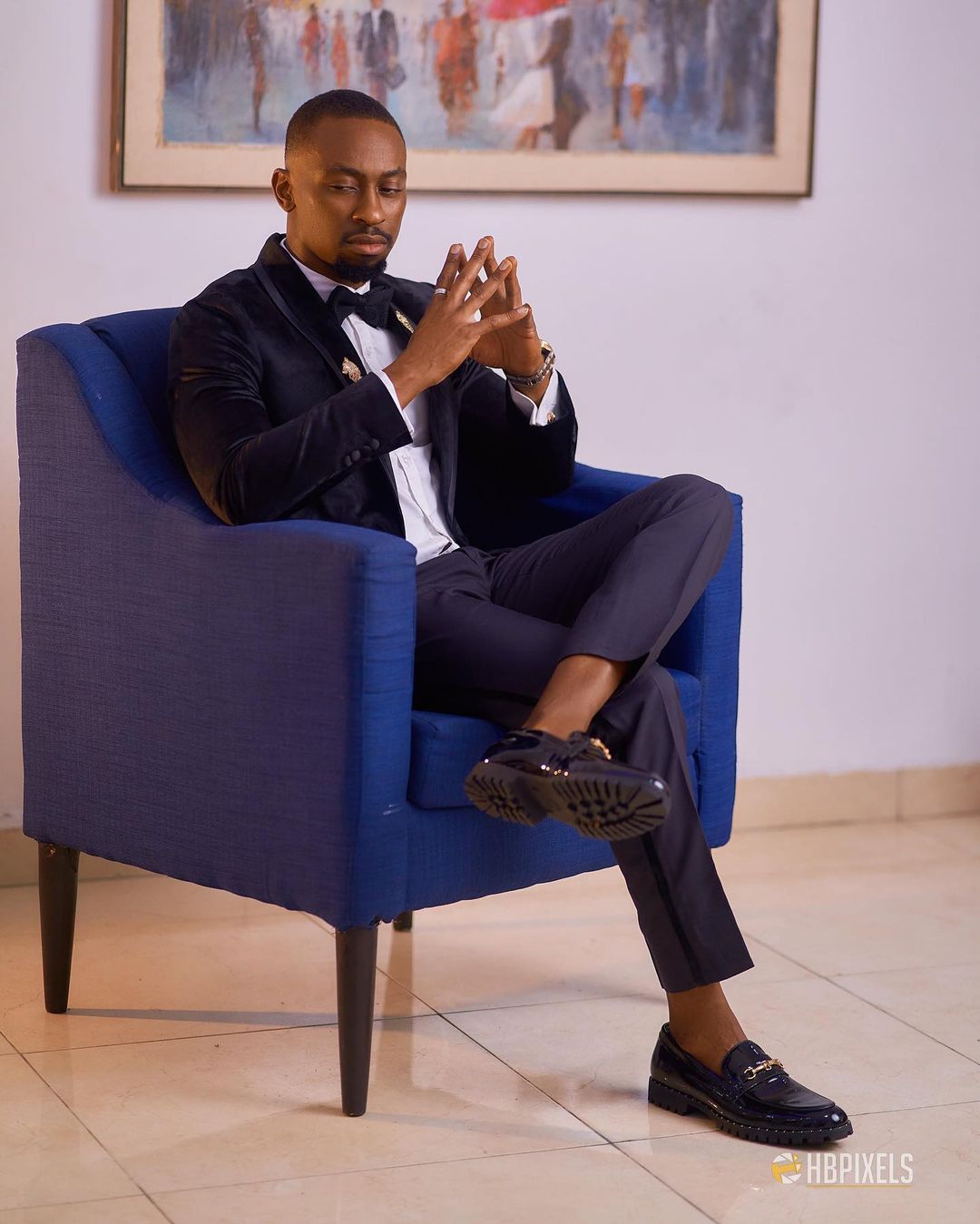 Jackie B made this revelation during her diary session on Tuesday when Biggie asked why she nominated Saga for possible eviction. 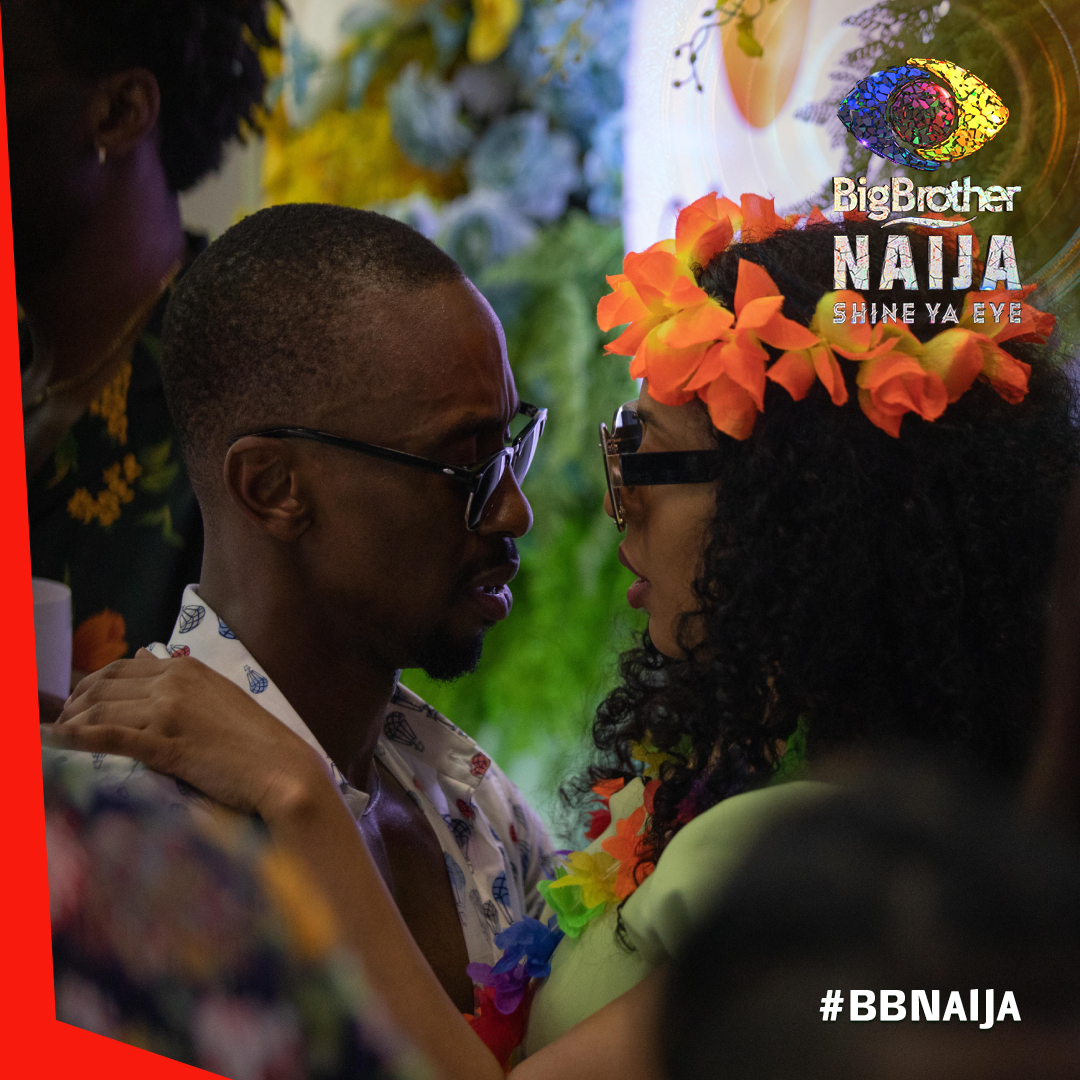 In response Jackie noted that Saga has prioritized his love interest, Nini over the 90 Million Naira grand prize and has lost focus on the game.

“Saga does not care about the game, his head is just into Nini. don’t think he cares about winning again, that’s why I nominated him for eviction. He also said he would ask for a voluntary exit if Nini left…” Jackie B told Big Brother.

Recall that Saga during his reign as DHOH, he revealed that he would have rejected the offer to become the deputy head of house if his love interest, Nini, had refused to stay with him in the HOH lounge.

According to him, he has gotten so attached to Nini and doesn’t think he can stay apart from her for a long time.