#BBNaija: “I felt unwanted by the housemates” – Kayvee speaks on exact reason for exiting the show

Former BBNaija Season 6 housemate, Kayvee has opened up on why he voluntarily withdrew from the reality show.

It can be recalled that Kayvee real name Ololade Olajide, left the show barely 2 weeks after he was introduced as a new housemate because he had a mental breakdown.

Speaking in a recent interview with Saturday Beats, the 25-year-old photographer revealed that he felt unwanted by his fellow housemates and found it hard to blend in. 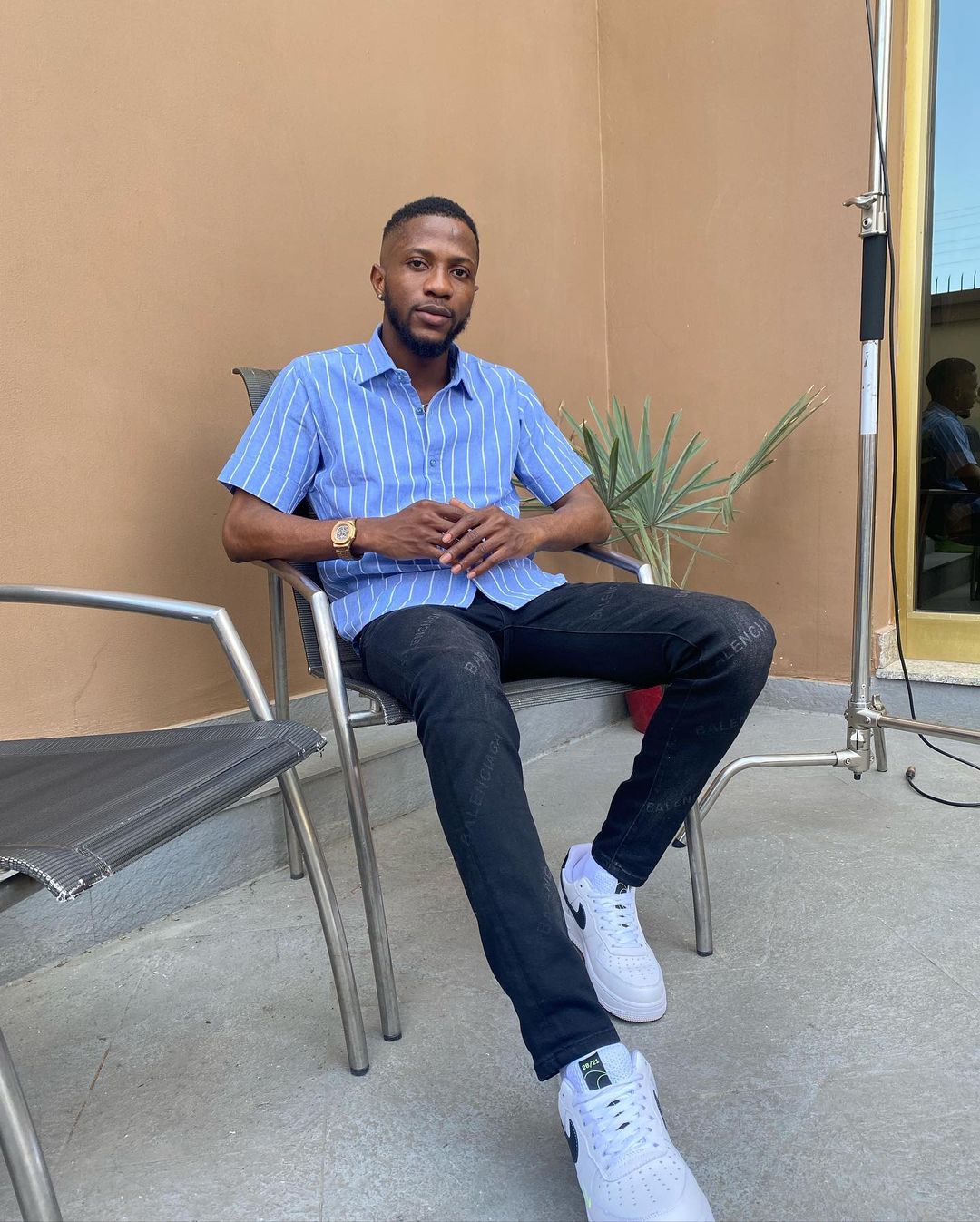 According to him, he felt like an outsider so he deliberately reduced his interactions with the other housemates which sadly, triggered his mental health crisis.

His words, “One of the reasons I couldn’t blend in quickly was because some of the housemates had bonded already before I came in, so I felt like an outsider. It was hard for me to blend in because they had created their cliques, then I came in like a random person that was trying to fit into a society.”

Kayvee added, “I can’t pinpoint the time I felt like I could not continue the show anymore. What really happened was that while I was getting to know the housemates, it looked like I was talking too much. I was hearing rumours in the house that I was beginning to talk too much, so I had to restrain myself from talking too much. I didn’t want it to seem like I was trying to steal the show from them. That’s one of the reasons I was triggered. They did not really accept who I was.”

Speaking on how he regained his confidence after the show, Kayvee saidd,

“A lot of people said they cried when I left the house. It’s not bad for them to be sad but they knew I had to put myself first. Some people had banners on their cars just because of me and that made me so happy. It was one of the things that restored my self-confidence.”

If You See This USB Charger In Your Hotel Or Airbnb, Get Out Immediately