#BBNaija: “I can’t fall in love in this house because it can’t be real” – Liquorose (Video)

by Sandra Idubor
in Entertainment
Reading Time: 2 mins read
372 7
A A
0

BBNaija season 6 housemate, Liquorose has revealed that she can’t fall in love with anyone in the house because the feelings might not be real. 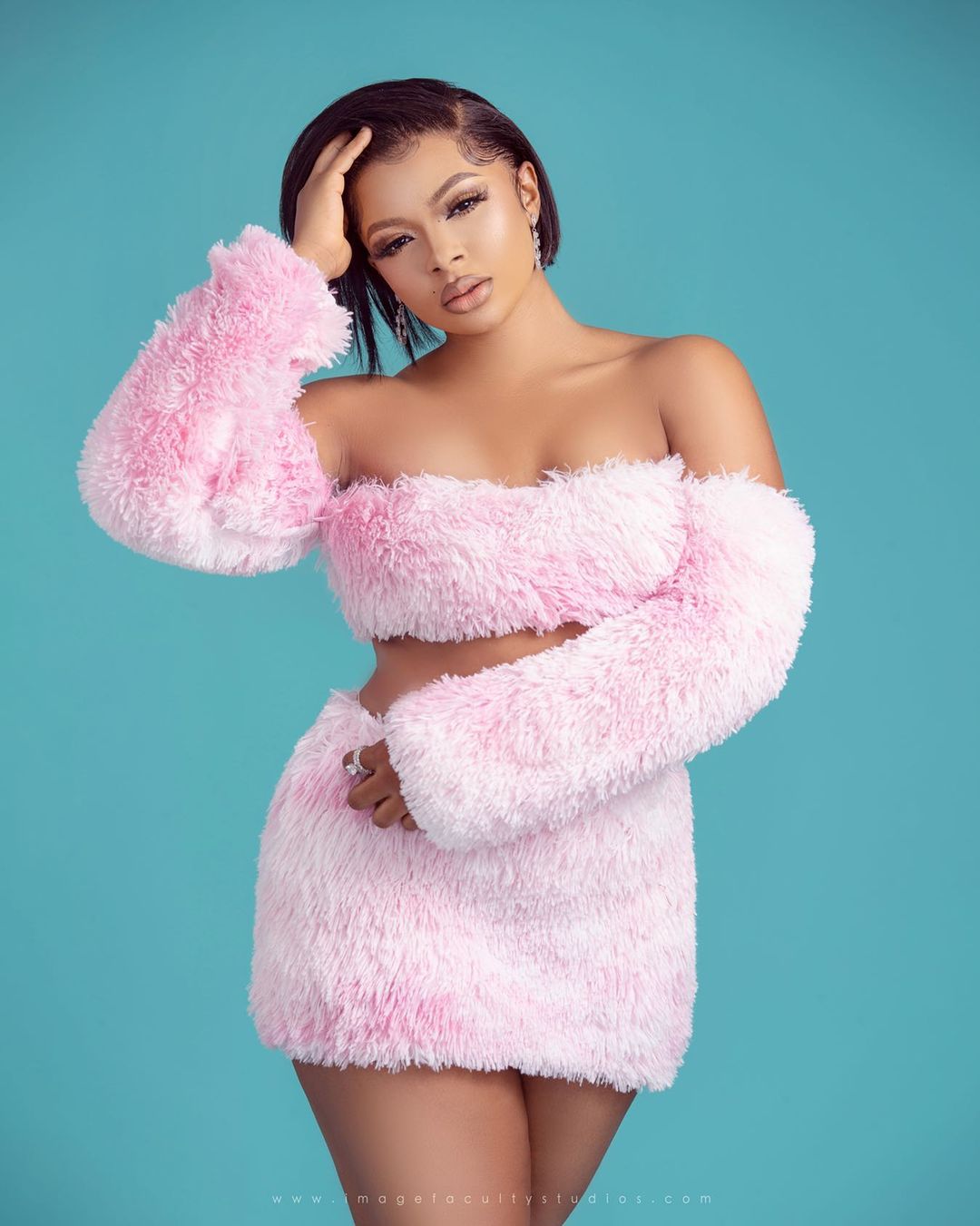 The professional dancer, who appears to be in an amorous relationship with her co-housemate, Emmanuel, made this known during a discussion with some of the other housemates, including Emmauel.

According to her, it is difficult to tell if one’s feelings are genuine because they are all in a confined space, which is creating sexual tension and faux connections between housemates of opposite sex.

“I don’t know about anybody, but I can’t fall in love in this house“, she said.

Watch the video below,