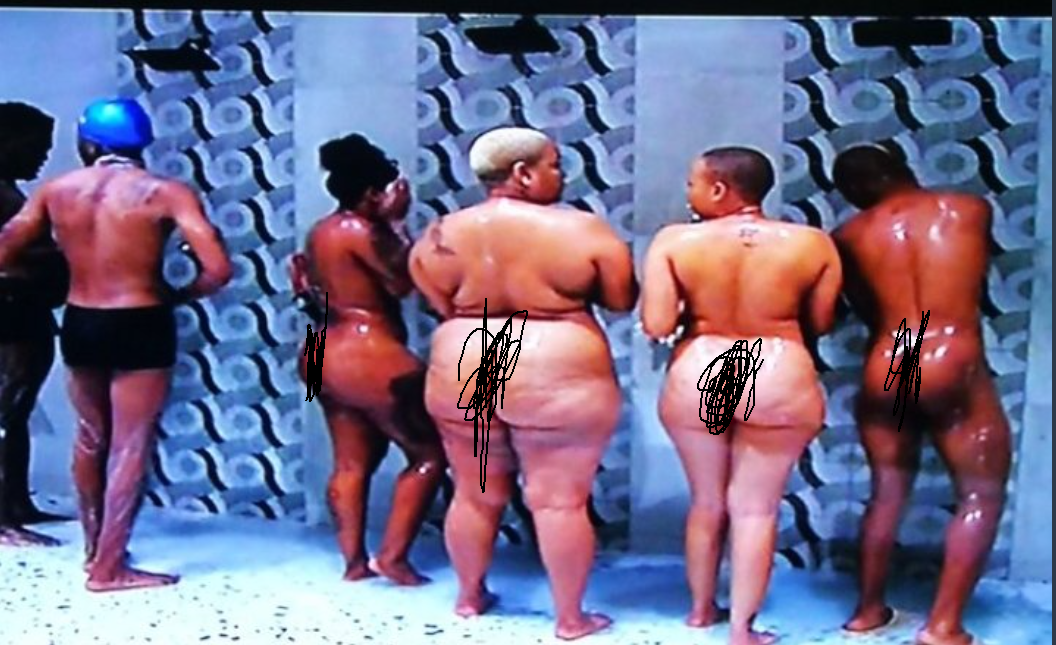 The entertaining show, has been banned by the Nigerian Broadcasting Commission (NBC) from showing in Nigeria due to its adult themed content. 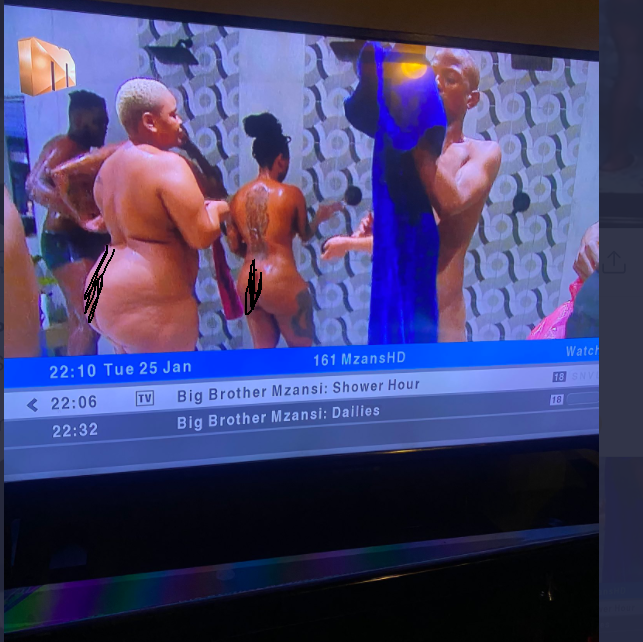 In the scenes aired, the contestants who are now getting comfortable with each other flashed their boobs, penis and booties while having a shower together. Some of female contestants also twerked while in the shower. 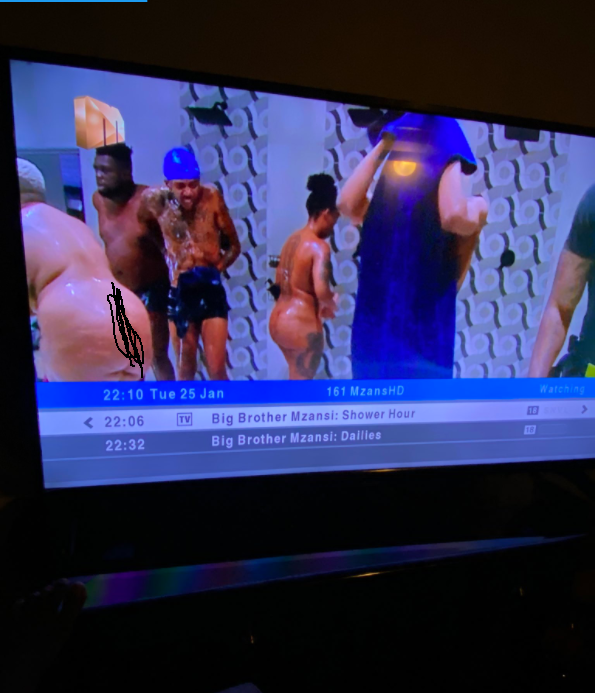