The shortlist for the BBC African Sports Personality of the Year 2021 award has been announced.

The six contenders for the accolade were chosen by a panel of sports journalists from Africa and the United Kingdom.

The panel selected a shortlist based on the best African sporting achievements on the international stage in 2021 (between January and September).

The BBC disclosed that the impact of the person’s achievement beyond their particular sport was also taken into account. 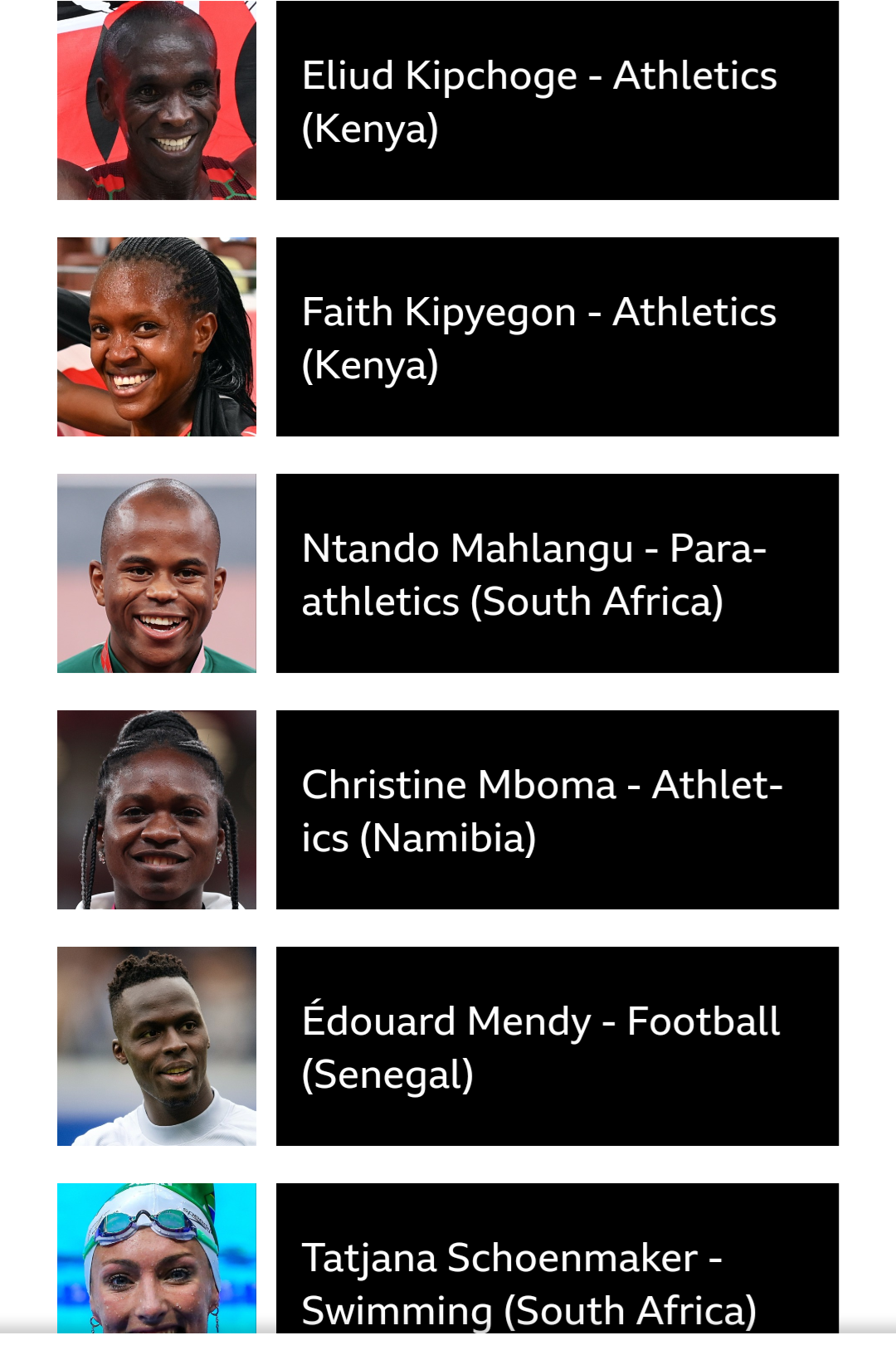 Voting closes at 23:59 GMT on Sunday, 19 December and the winner of the award will be announced on Friday, 7 January 2022 on Focus On Africa television and radio and on the BBC Sport website.

Man. United coach, Ralf Rangnick reveals his row with Anthony Martial has been ‘resolved’ after the striker slammed him

Nigeria vs Guinea-Bissau: Super Eagles Could Be Punished – Eguavoen