#BBBNaija: Reactions as Tega is spotted without her wedding ring during media tour (photos)

Fans of controversial former Big Brother Naija housemate, Tega have expressed concern after she was spotted without her wedding ring while on a media tour. 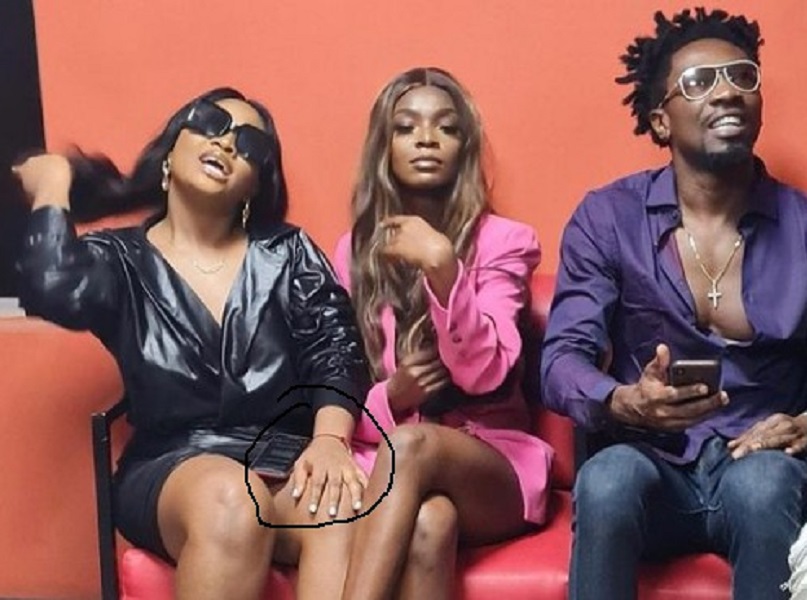 Tega who was evicted from the Big Brother house last Sunday, has started her media rounds and photos from the tour have found it’s to the internet.

However, the photos have gotten citizens buzzing on social media as they point out that the married woman was without her ring. Fans found this strange because Tega always wore her wedding ring on her left hand alongside a bracelet throughout her stay in the house.

In the photos, Tega had the bracelet on but her wedding ring was missing.

See some photos of Tega with her wedding ring while in the Big Brother house, 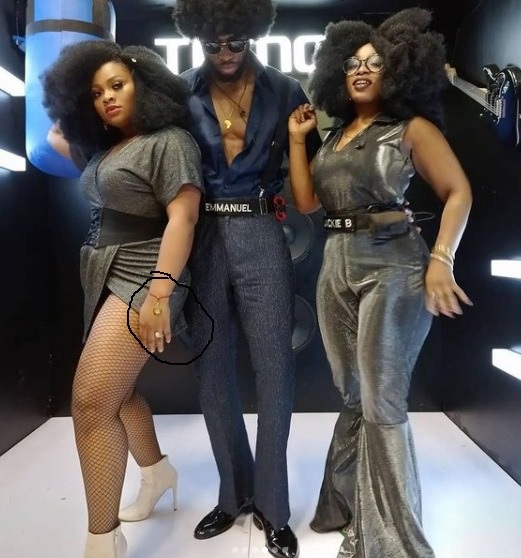 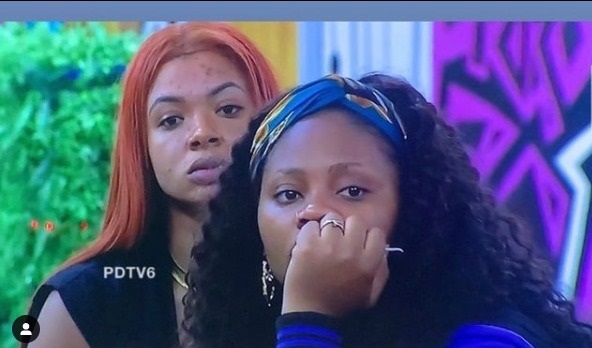 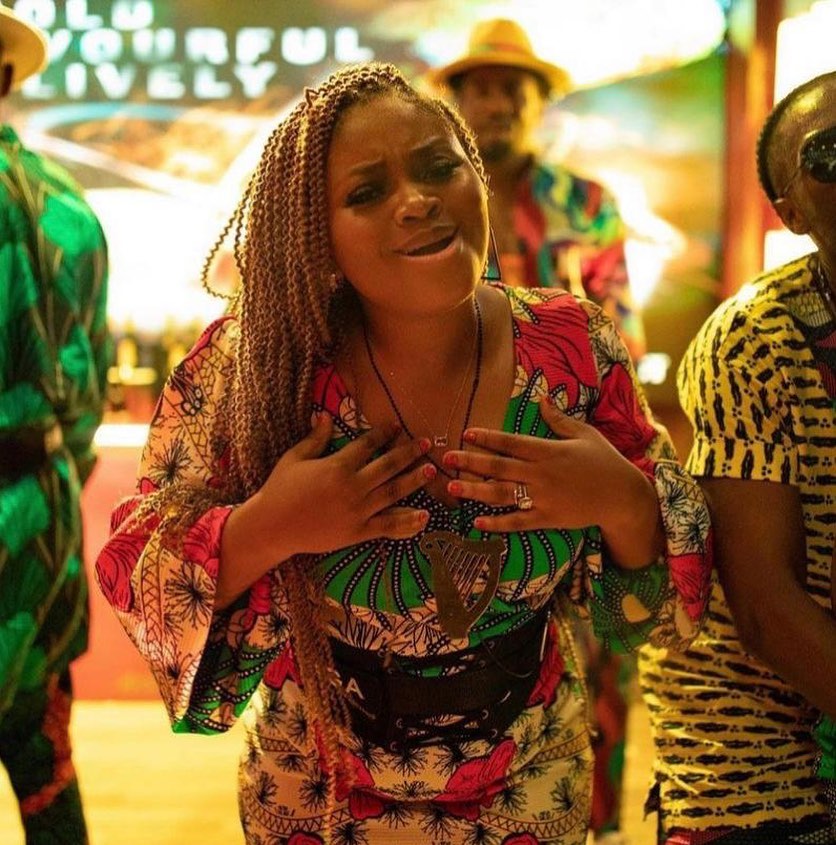 See photos from media round that has stirred reactions online, 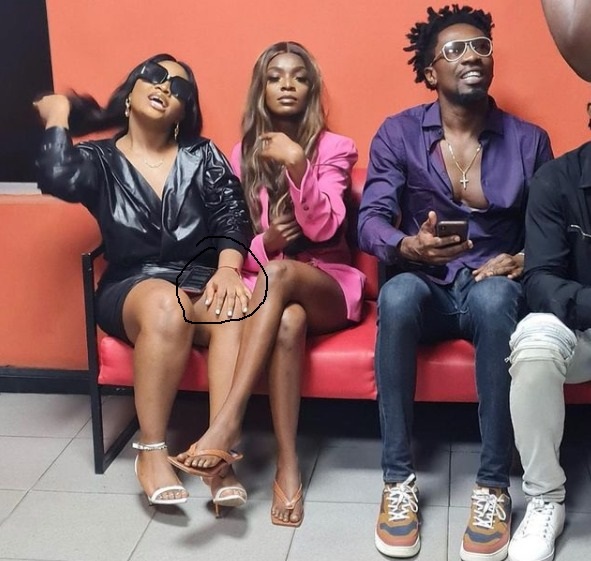 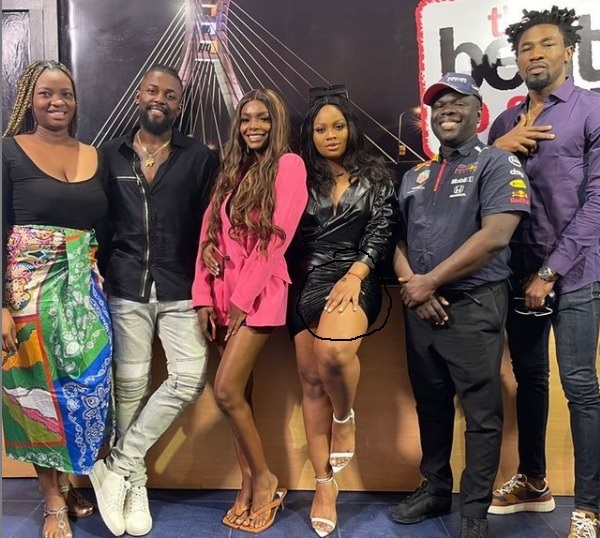 This is coming after Tega’s husband had a sit down, with blogger, Tunde Ednut, and opened up as regards the events involving his wife’s rendezvous while in the house.

Speaking with blogger, Tunde Ednut, AJ Money revealed that contrary to Tega’s claims, they never reached an agreement permitting her to get intimate with male housemates. Read here.