Bandits kill man one month to his wedding in Kaduna

A young man identified as Ishaku has been killed by bandits one month to his wedding in Kaduna. 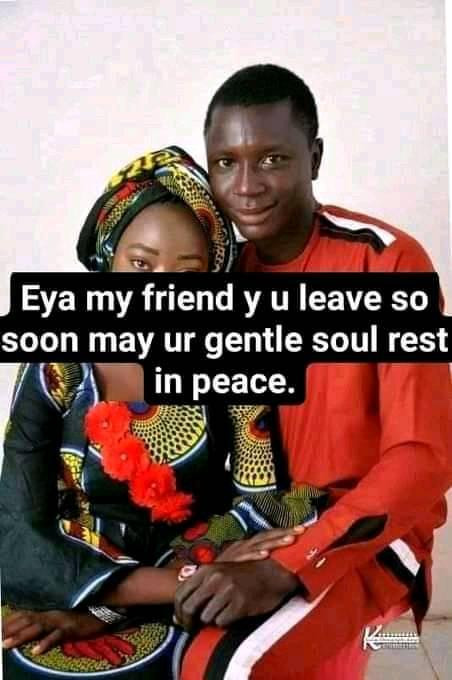 Ishaku and his fiancé were scheduled to wed on December 18, 2021.

The three vcitims have been laid to rest. Read the post by Mr DanMairo:

Yesterday, under the cover of black darkness, a Hausa community was attacked where 3 persons were killed at Unguwar Shukau area of Ikara local government in Kaduna state.

One of the persons attacked is a youth who is scheduled to wed by 18th December 2021 and the other two persons are married men.

While responding to questions, a source said that, a traditional ruler was killed in his Soya beans farm which he is guarding at night against thieves.

An attack on any Nigerian is an attack on all of us in Nigeria. All of us are prone to be attacked. No one is safe here in northern part of Nigeria.

We as a community and law abiding citizens of Nigeria condemned this act of inhumanity on innocent people and urged those behind this act to repent before God and Nigerians as well as hand over the arms to the Buhari led government.

May their soul rest in peace. Amin. 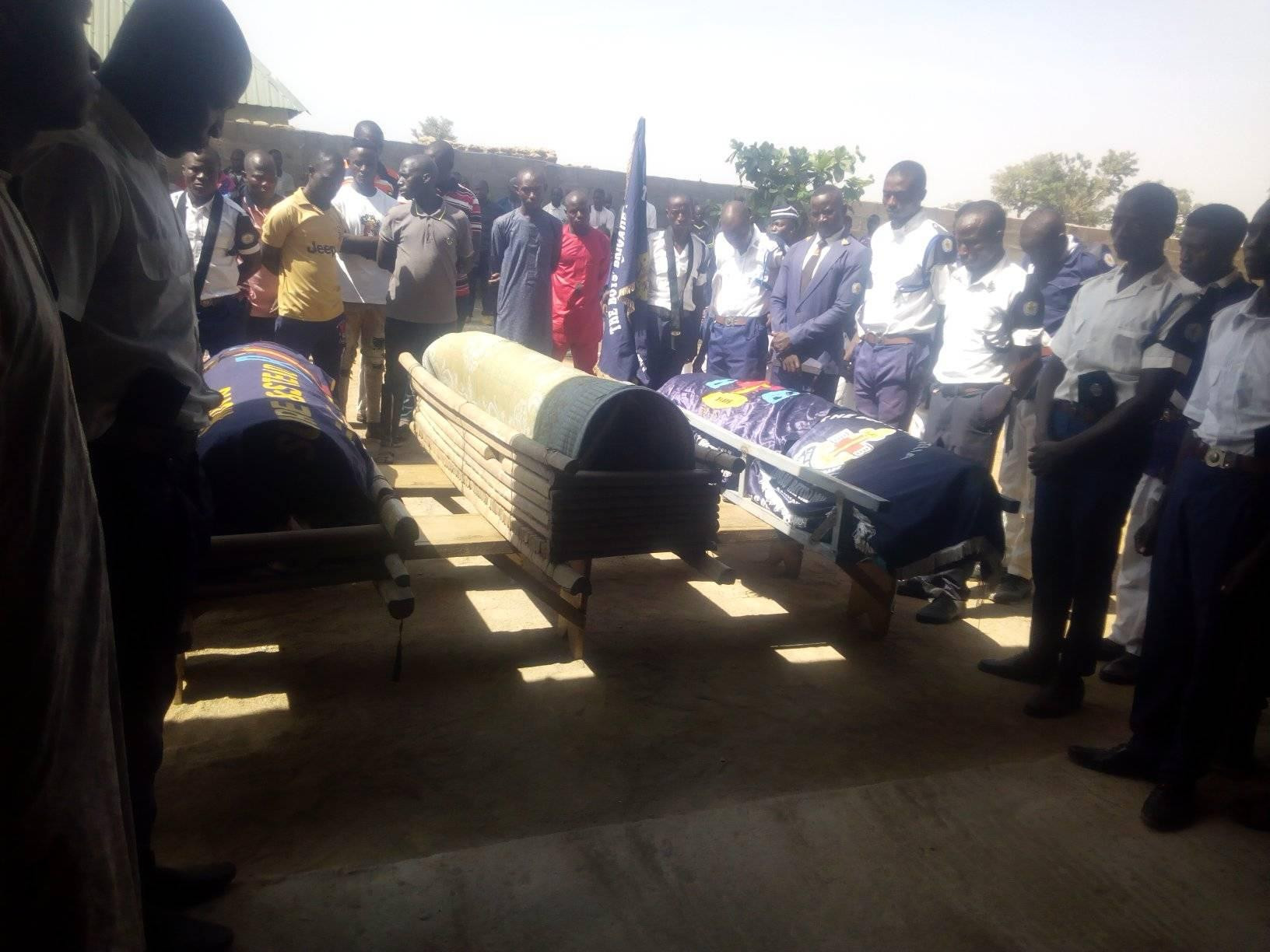 Burial of the three victims including Ishaku 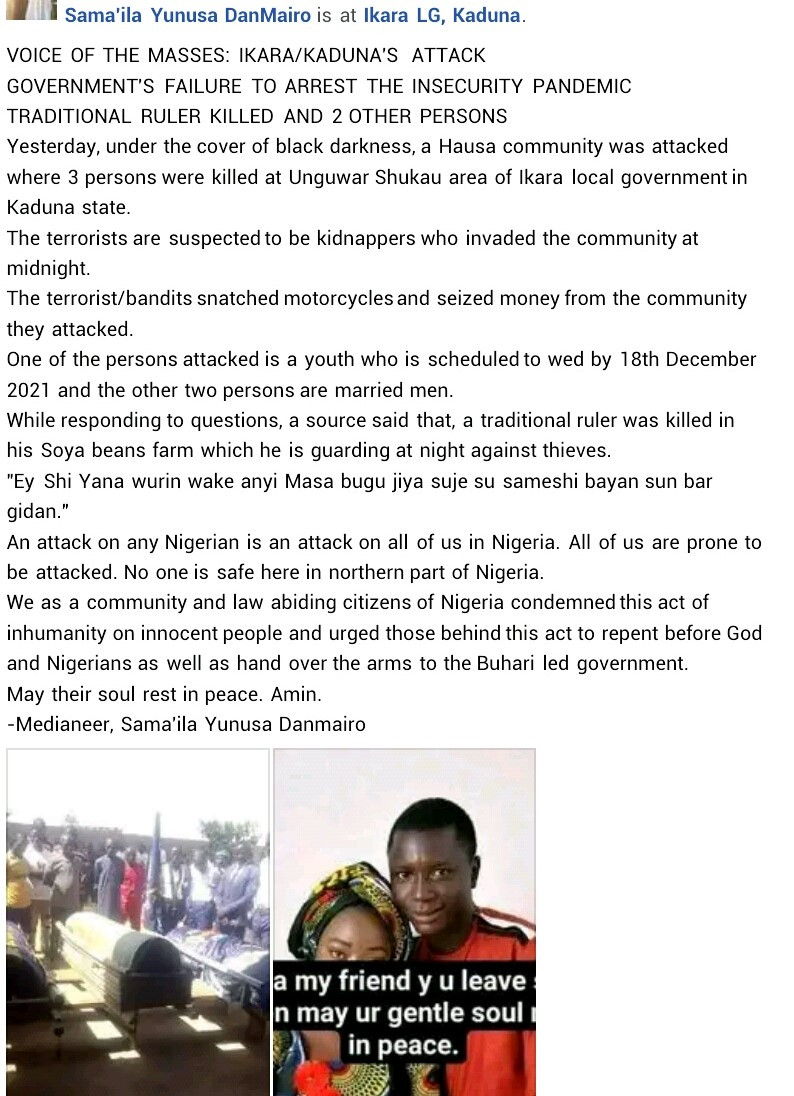 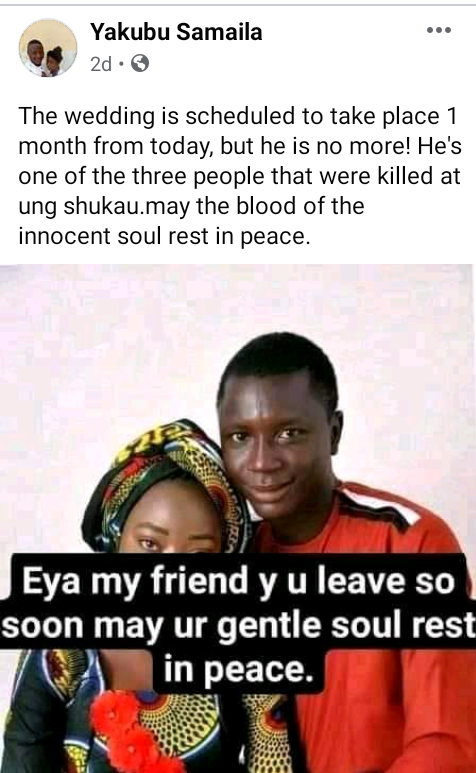 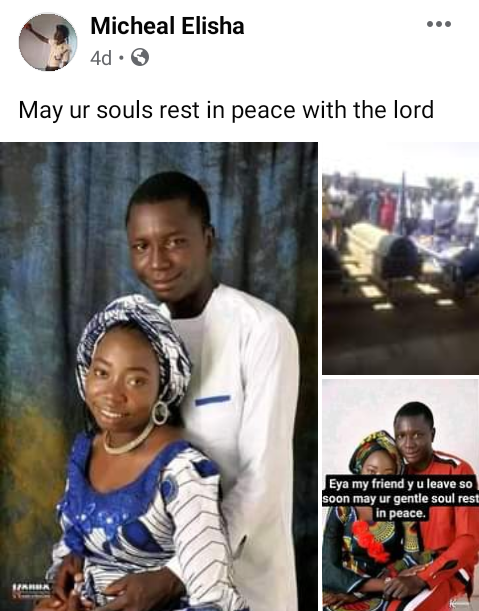