Arsenal players wear all white kit to protest knife crime after a record 30 teenagers were k!lled in London in 2021

Arsenal will not wear their famous red jersey this weekend as they will wear an all white kit in their FA Cup third round tie away at Nottingham Forest on Saturday as part of the No More Red campaign to protest knife crimes in London.

Just last year 2021 there were 30 teenage murders in London, which is the highest annual figure since records began and the majority of those deaths involved knife attacks. 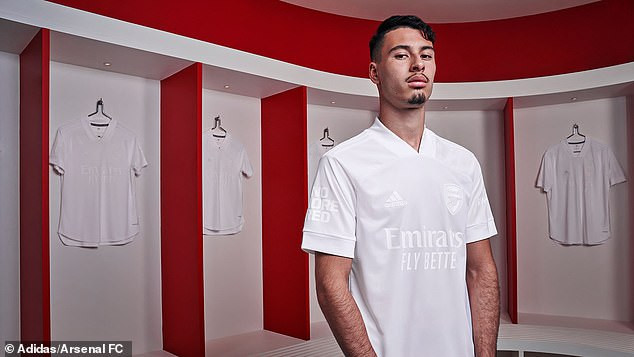 The London club launched the initiative with adidas, and aims to keep young people safe from knife crime and youth violence by providing more safe, positive social spaces in London by highlighting talented individuals who are making a positive difference in their community. 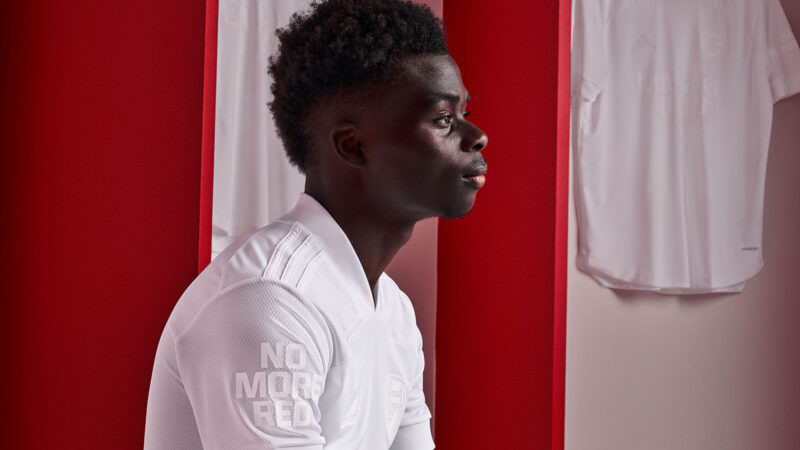 The kit will never be made available for sale. 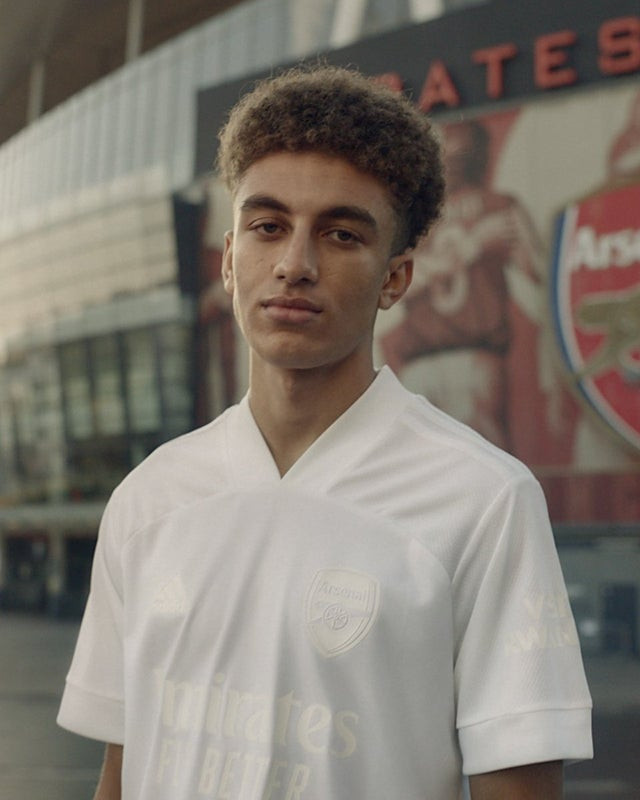 The shirts worn by the ten starting players in the game will be donated to organisations doing work to address some of the root causes of violent youth crime in the London community. 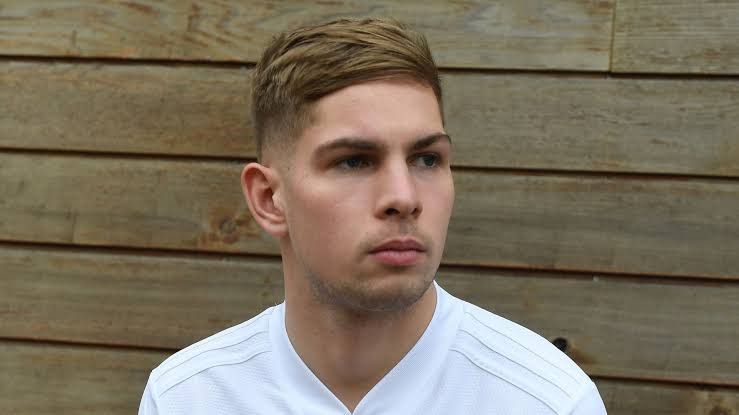