Justice Nicholas Oweibo of a Federal High Court sitting in Awka, the Anambra state capital has discharged and acquitted nineteen persons accused of being members of the Movement for the Actualization of the Sovereign State of Biafra (MASSOB) and held in detention for 15 years.

The nineteen persons shed tears of joy after the court acquitted them of treason and terrorism charges and ordered their release after 15 years in detention. 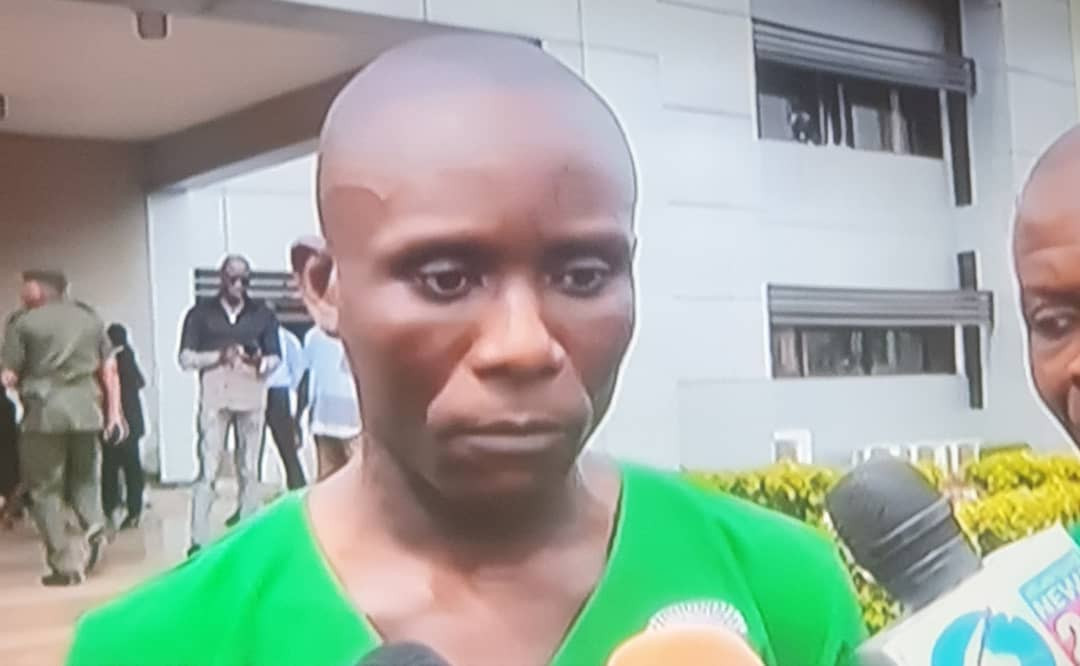 One of those released, Casmir Odorka, pictured above, expressed gratitude to God for eventually setting him free after 15 years of being held in detention for a crime he never committed.

”I give God all the glory for my life. Over fifteen n years in prison but today, I am free” 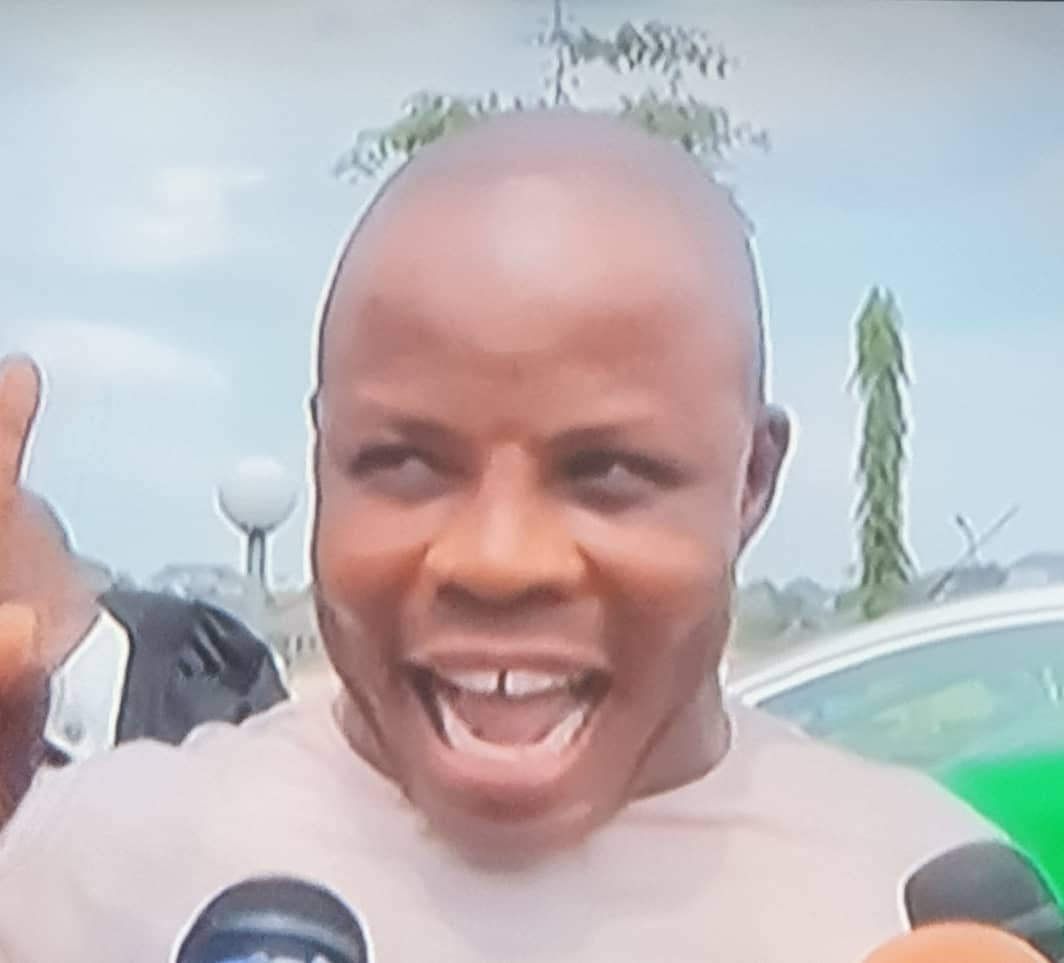 One of the acquitted persons who couldn’t contain his joy after regaining his freedom fifteen years after his arrest, said

”I am a business man. I have two stores and I left them unlocked. They picked me up and took me to the police station. I told my neighbors that I would be coming back in the next one hour. This is the next one hour. 15 years. I left my shop unlocked. I didn’t know anything. Today I regained my freedomTo God be the glory. None of us died. I give God the glory”

The trial judge said the prosecutors failed to establish proof for treason and terrorism charges levelled against the nineteen accused persons.

”The judge came to the conclusion that there was no iota or scintilla of evidence adduced by the prosecution against the defendants. It took more than fourteen years to come to this conclusion and this brings to fore one of the defects in our criminal justice system. This is a case in which people wasted their youthful years.”

MASSOB is a secessionist group demanding the creation of Biafra.