In the video, the “high” crooner and the Big Brother Naija star crossed paths at the airport and after they exchanged pleasantries, Adekunle Gold exhibited the exact character of a fan who had just seen his fave. 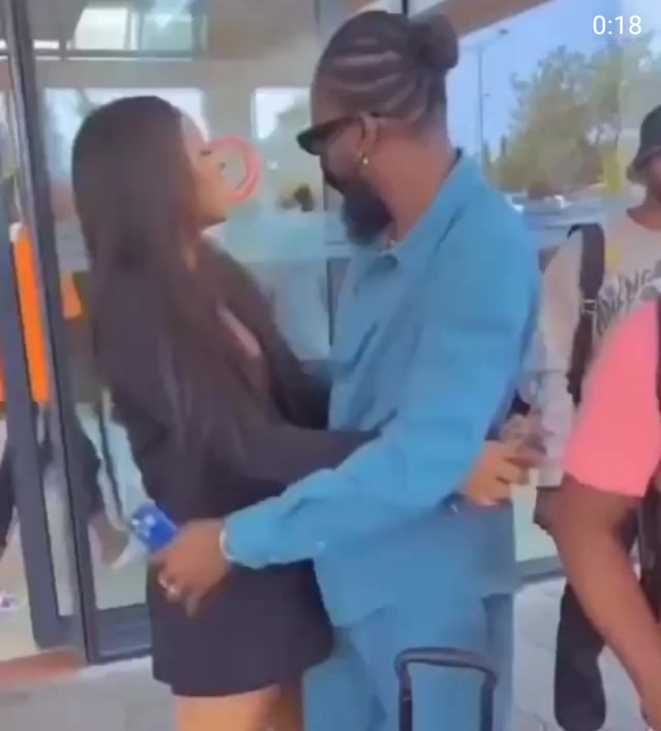 The video has sparked controversy amongst fans as they share their views about the video.

While some concluded that AG baby was ‘eyeing’ Liquorose at that particular moment and could risk it all, others insist it was nothing serious as the singer was only catching cruise in the video. 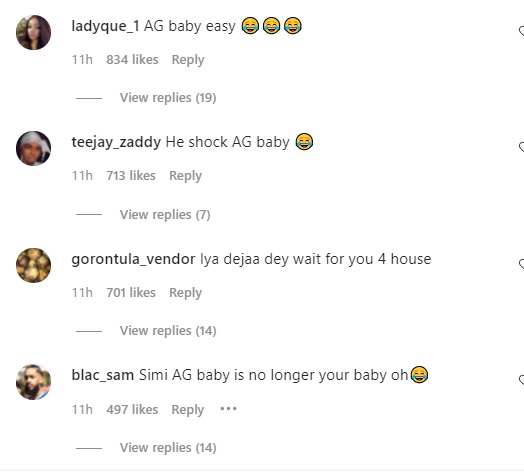 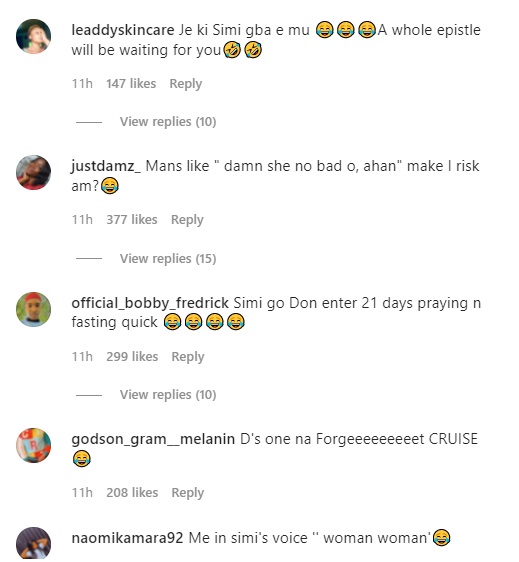