A 14-year-old girl was imprisoned for several hours by community police after she ran away to avoid an arranged marriage.

The girl, identified as Anayeli “N”, was supposed to marry a 16-year-old neighbor in Mexico’s Guerrero state whose family had offered a sum of 200,000 pesos (about $9,300 USD) to buy her hand in marriage.

Anayeli’s mother had accepted the payment, and the neighboring family had hired a band, slaughtered a cow, and prepared a marriage feast to take place last Monday, Nov. 29. The would-be groom’s parents reportedly spent around 56,000 pesos (2,600 USD) on wedding preparations.

The bride-to-be initially thought her elder sister was the one getting married. When she discovered early on the morning of the wedding day that she was the one to be married off, she escaped from her family’s house in the village of Joya Real,  in the municipality of Cochoapa el Grande, one of the poorest in Mexico.

She took shelter in the nearby home of her 15-year-old friend Alfredo “N”.

When the police found out, Anayeli “N” and the friend who provided her shelter Alfredo “N” were both arrested. 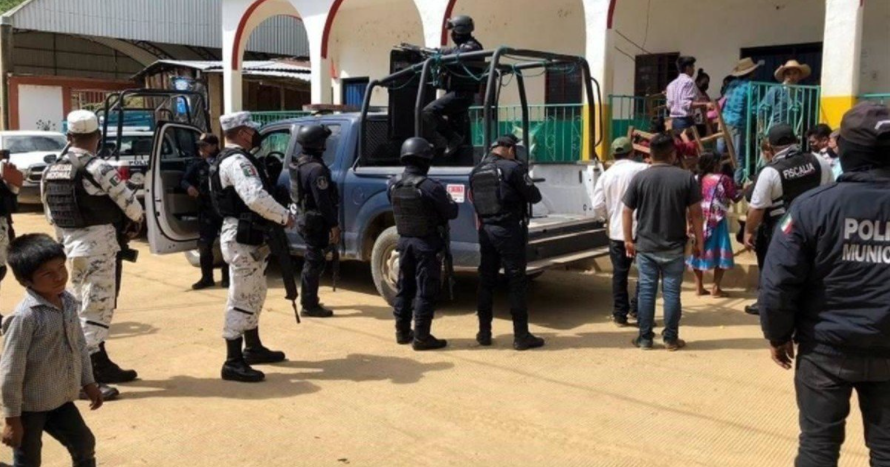 Abel Barrera Hernandez, director of the Tlachinollan Mountain Human Rights Center, explained that Anayeli was kept in jail for 14 hours. 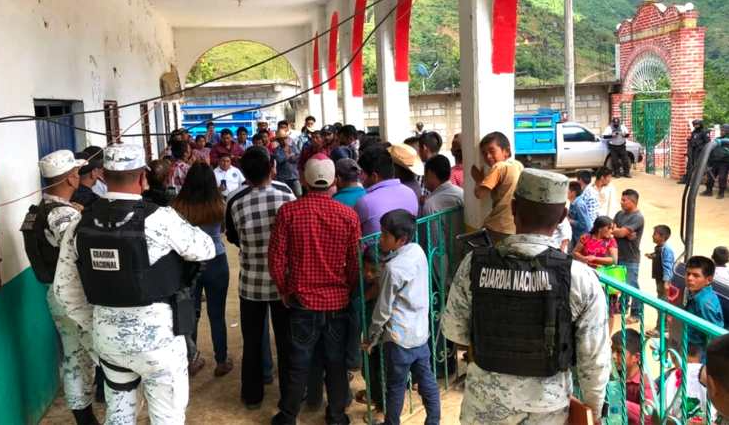 Both minors were eventually released after a dialogue was established between community authorities and lawyers from the Tlachinollan Center, supported by personnel from the state prosecutor’s office, elements of the national guard and the local defense attorney. 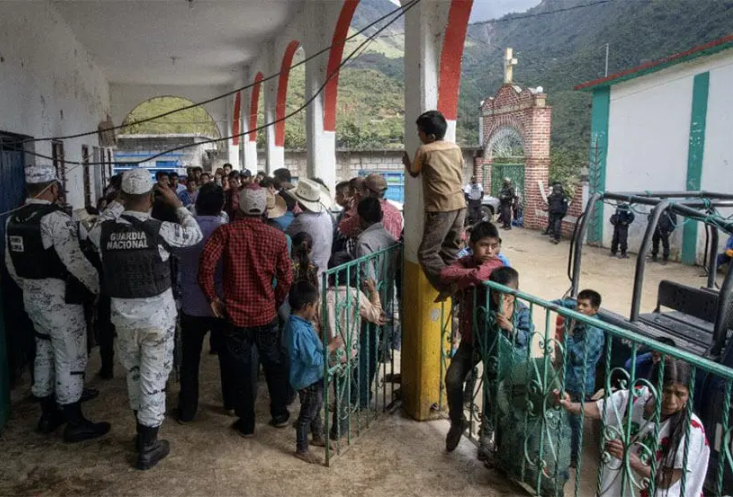 After the controversy, Barrera Hernández asked municipal and state authorities “to give protection of the two minors”.

Once a girl is bought in the name of marriage, she is “treated as an object” by the family that paid for her, Barrera said.

“She has to work, she has to cook the food, she has to do the cleaning, she has to go to the fields, and if she gets to work as an agricultural laborer, the money is not going to be paid to her, but to her father-in-law,” Barrera added.

Marriage between minors in Mexico was prohibited by law in 2019. However, in indigenous communities of Mexico that are governed by customs, these unions are still allowed.